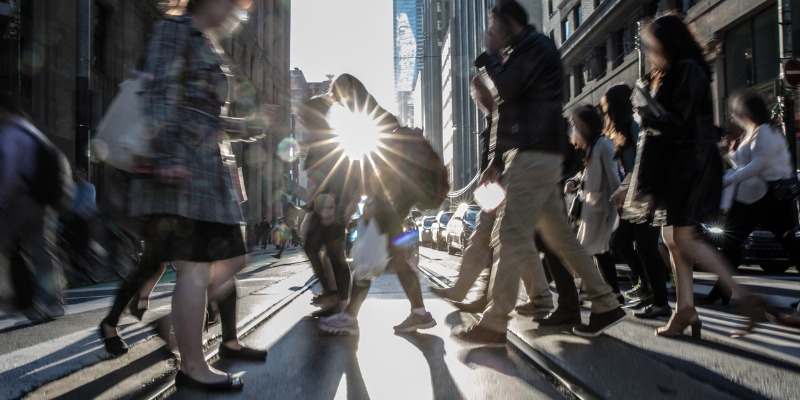 A recent study from the Angus Reid Institute found that a majority of Canadian adults feel it’s a good idea to make a 30-hour work week standard in Canada. Support is highest (64 per cent) at the lowest levels of household income and lowest (47 per cent) among those with income over $150,000 per year.

The survey also called a 30-hour work week a “four-day work week.” Hence, the study effectively identifies an unsurprising phenomenon—most Canadians would like to have three-day weekends all the time.

It would have been more revealing had the study reported how much income Canadians are willing to give up for a four-day work week. This is because the compensation of workers is closely tied to their productivity. Indeed, research shows that inflation-adjusted hourly labour compensation and labour productivity in Canada have been closely linked for decades.

As noted in a recent Fraser Institute study, given the mix of full and part-time workers in Canada in 2018 (the latest year of comparable data), the average weekly hours worked was approximately 37. The COVID crisis has undoubtedly affected that number for 2020, but 37 hours is still a useful benchmark to illustrate the main point. A 30-hour work week would represent approximately a 19 per cent reduction in the average hours worked per week by Canadians. But crucially, to maintain the same value of total produced output, labour productivity would need to increase by about 23 per cent. Any smaller increase in labour productivity would mean reduced income levels for Canadian workers.

More specifically, if labour productivity remained unchanged as we moved to a 30-day work week, compensation would be about 81 per cent of the compensation received under the former 37-hour work week. In other words, for a Canadian worker earning $66,000, inflation-adjusted annual compensation would decline by about $12,500.

While it would be nice to think that simply moving to a four-day work week would itself promote a significant improvement in labour productivity, perhaps by contributing to a more enthusiastic and energized workforce, the (admittedly limited) evidence does not support this hopeful inference. While available evidence does suggest that working fewer hours per week modestly improves our productivity by reducing worker fatigue, this benefit tends to be realized primarily by workers who are new to their jobs. In short, a 30-hour work week does not guarantee improved productivity.

In reality, improving labour productivity in Canada will require substantial and wide-ranging initiatives in both the public and private sectors. Subsequently, a good first step towards a four-day work week—while maintaining our standard of living—is to make productivity growth a priority for public policy once the COVID-crisis is behind us.