Appeared in the Charlottetown Guardian, July 14, 2020 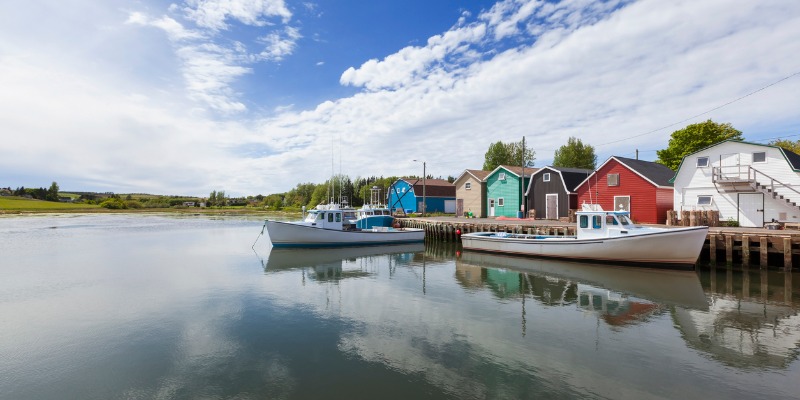 The King government tabled its 2020 budget last month, amid a turbulent year for provincial finances in the wake of COVID-19. Highlights of the budget include increased government spending, a historic deficit and a spike in provincial debt.

The province projects a $172.7 million deficit, which would be the largest nominal deficit in Prince Edward Island history—although this estimate may actually be optimistic. There’s further evidence in the budget to suggest that is the case. For example, the province projects most government revenue sources to remain essentially flat from last year to this year. It also projects an increase in corporate income tax revenues of over $9 million.