Appeared in the Vancouver Province, September 8, 2020 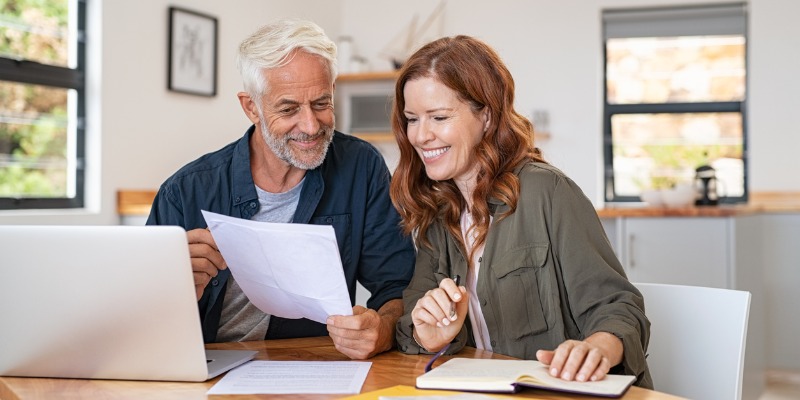 We recently analyzed almost $82 billion in COVID-related spending—specifically CERB, the student assistance benefit (CESB), and one-time payments linked to Old Age Security (OAS), the Guaranteed Income Supplement (GIS) and the Canada Child Benefit (CCB)—concluding that up to $22.3 billion (or 27.4 per cent) was potentially being wasted due to poor targeting of assistance.

Moreover, almost half of the $22.3 billion went to Canadians who were made materially better off financially than they were before the recession.

For example, there are 985,200 CERB-eligible (meaning they earned at least $5,000 in the previous 12 months or in 2019) dependent children (ages 15 to 24) living in households with at least $100,000 in income in 2019. The total CERB cost, which doesn’t include the recently announced four-week CERB expansion, of this potential group is $11.8 billion. If we narrow this group to only those who earned a maximum of $12,000 in 2019, which means their average monthly income at least doubled under CERB, the potential cost is $7.1 billion.

Now consider that Ottawa created another separate program for young people ineligible for CERB due to a lack of earnings in 2019. The Canada Emergency Student Benefit (CESB) provided a $5,000 benefit over four months to eligible students. There are an estimated 324,900 CESB-eligible students living in families (as dependents) with household incomes of at least $100,000. Again, most of these CESB recipients are materially better off now than they were in 2019 because CESB payments exceed their earnings. The potential cost to taxpayers for these payments is $1.6 billion.

That’s a total of $10.8 billion in taxpayer money potentially being sent to Canadians with questionable need and who actually saw their monthly income increase substantially compared to when they were working pre-recession. This price tag represents almost half (48.4 per cent) of the aforementioned $22.3 billion in potential waste due to Ottawa’s poor targeting of assistance.

And remember, this is happening at a time when some Canadians—single parents, for instance, who have lost their jobs—are likely not receiving sufficient support, and when the federal deficit will likely exceed $350 billion with a national debt topping $1 trillion.

The Trudeau government could have avoided these situations, where individuals were made better off with COVID-related assistance, by simply linking the benefit with the individual’s previous income. And for young people deemed dependents, a simple question about household income, and how (or if) it’s been affected by the recession, would have helped prevent cash transfers to Canadians with questionable need.

Sound policy during a recession entails stabilizing incomes to stabilize the economy. That doesn’t include making some people better off—by a substantial margin—while others receive inadequate assistance. The key to both policies is targeting assistance and using public resources more wisely and prudently.