Trudeau government must improve investment climate to ‘build back better’ 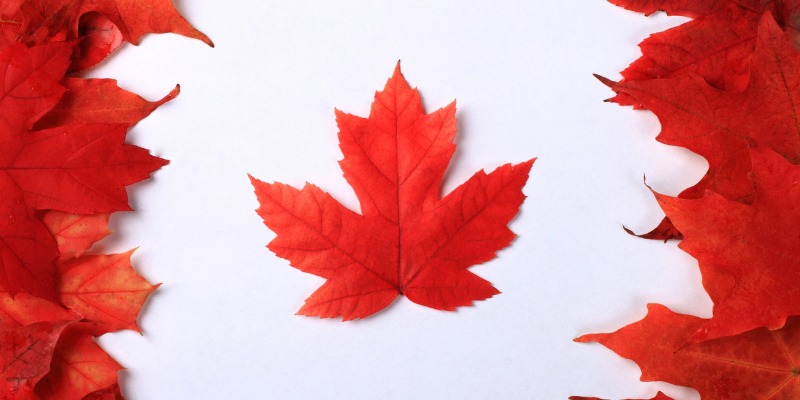 Among other themes, last Wednesday’s throne speech doubled down on the “Build Back Better” theme Prime Minister Trudeau first used last month when he said, “We need to reset the approach of this government for a recovery to build back better” before he shut down parliament.

But while the Liberals have the right goal—to build back better—it’s policies won’t come close to achieving it.

For starters, it’s not actually clear what build back better means to the Liberals. In the throne speech they mentioned “addressing the gaps in our social systems, investing in health care, and creating jobs” and “fighting climate change, and maintaining a commitment to fiscal sustainability and economic growth as the foundation of a strong and vibrant society.”

A more focused to “building back better” would target Canada’s number one economic problem prior to COVID—that our competitiveness had significantly deteriorated, and as a result, investment fled our country for more hospitable jurisdictions.

Consider that Canada has plummeted in competitiveness report cards such as the World Bank’s Ease of Doing Business report (where we dropped to 23rd in 2020 from 4th in 2007) and the latest World Economic Forum’s Global Competitiveness Report (Canada ranks 14th compared to the United States, which ranks 2nd).

Not surprisingly, from 2014 to 2019 (pre-COVID), business investment—including investment in machinery, equipment, factories and intellectual property—dropped 17.3 per cent. Indeed, 10 of the 15 major sectors of the Canadian economy—including oil and gas, agriculture, manufacturing and retail—experienced a drop in investment. Investors (both foreign and Canadian) fled Canada for more favourable investment climates. In total, more than $185 billion in net investment left the country from 2014 to 2019.

It we truly want to “build back better,” we must reverse this trend. But how?

Well, the throne speech itself contained the answer—or at least part of it. It said that Ottawa “will ensure Canada is the most competitive jurisdiction in the world” for… wait for it… “clean technology companies.” The Trudeau government will “cut the corporate tax rate in half for these companies to create jobs and make Canada a world leader in clean technology.”

Of course, there’s nothing wrong with becoming the most competitive jurisdiction in the world for clean technology. But why stop there?

According to Statistics Canada, the environmental and clean technology sector comprises 3.2 per cent of our economy and accounts for 1.7 per cent of all jobs in Canada. What about the remaining 96.8 per cent of the economy? Or the remaining 98.3 per cent of jobs? What about construction, manufacturing, retail, wholesale trade, accommodation and food services, agriculture, mining and our energy industries? Why not make Canada the most competitive and attractive in the world, period?

Well to do so, the Liberals must return to the two-decade long consensus on creating an attractive investment climate—sound fiscal policy (balanced budgets, declining government debt, smaller and smarter government spending), lower and more competitive taxes, and reduced regulation. It worked under the Chretien Liberals and the Harper Conservatives.

However, given what we’ve witnessed over the past five years, and the unsustainable increases in government spending included in the throne speech, its unlikely to happen. Until it does, there’s no chance of actually building back better in Canada.