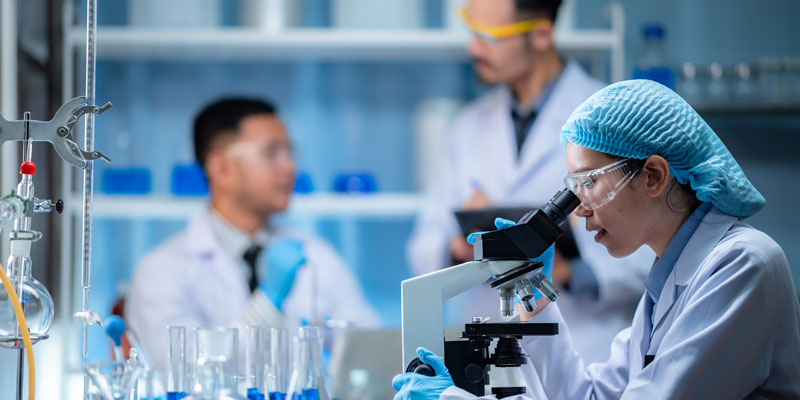 When the Trudeau Liberals revealed their priorities for the current session of Parliament earlier this fall, they called the immigration system the “driver of Canada’s economic growth.” But last week, the government’s fall update included planned changes to the taxation of stock options, which conflicts with the goal of attracting global talent.

Specifically, Ottawa plans to limit the deductibility of stock options as a form of compensation. Stock options in Canada are taxed at half the personal income tax rate, which makes their level of taxation equal to that of capital gains. The new rules include a limit on the value of stock options that can be granted on a yearly basis while still qualifying for a tax deduction. Under the new rules, options granted by certain companies beyond the per-year $200,000 limit will be taxed at the full personal income tax rate.

Given the explicit references in both the throne speech and the latest federal economic update about Canada becoming a top destination for “talent,” we should understand how these new rules could impact a specific group of immigrants—highly-educated individuals with training in science and engineering who subsequently make large contributions to productivity growth by promoting innovation and entrepreneurship.

Recent research shows that, compared to peer countries, Canada does well in attracting immigrants with college, undergraduate and masters degrees. However, Canada is less successful at attracting the most highly-educated PhD-level immigrants, typically trailing the United States. Canada’s new tax rules announced this week will likely make it even more difficult to attract these “star” scientists and engineers.

Here’s why. Stock options are a key form of compensation in many industries, particularly those characterized by entrepreneurial and innovative activities where financial outcomes are uncertain. Since both the likelihood and timing of commercial success are difficult to determine at the outset, linking financial rewards (e.g. stock options) to successful outcomes is a more efficient and practical way to compensate talent compared to predetermined compensation such as a salaries or “tax holidays.” Individuals with superior skills and strong motivation to succeed are more likely to prefer a financial reward framework where compensation is differentiated based on actual outcomes rather than potential performance.

Indeed, the Trudeau government seems to recognize this by exempting startups and similar companies from the rules. However, there are problems with the government’s implicit argument that only startups should be eligible for this deduction.

First, startup companies are not exclusive competitors for talented scientist and engineers. Medium and large Canadian technology companies, which exceed the $500 million revenue threshold in the new rules, also hire such workers and will therefore be disadvantaged when competing for talent. Furthermore, while startups are an important source of innovation, established and larger firms (such as Shopify, a Canadian e-commerce company headquartered in Ottawa) can also prominently contribute to technological change—and they also compete for talent. Finally, the eligibility criterion adds complexity to an already complex tax code, while increasing compliance costs for firms who must navigate the new rules.

Finally, the tax change will exacerbate Canada’s tax disadvantage relative to U.S. locations. To illustrate, consider that Canadians (in all provinces) at the C$150,000 income level face marginal tax rates that are higher than Americans making an equivalent income in every U.S. state (twice the rate in some cases).

While not the sole criterion for star scientists and engineers, expected long-run after-tax income remains a critical determinant when choosing where to work. Limiting stock option deductibility is therefore a particularly damaging indirect tax, as it reduces after-tax compensation tied to innovation. Immigrants with the talent and inclination to be successful innovators and entrepreneurs will see Canada as a less desirable location, and Canada’s economic growth rate will suffer as a consequence.

If Canada is serious about becoming a top destination for global talent, the economic incentives to attract and retain high-skilled scientists and engineers must align with this worthy goal. Changing the tax structure to penalize the use of stock options makes achieving this goal even harder.