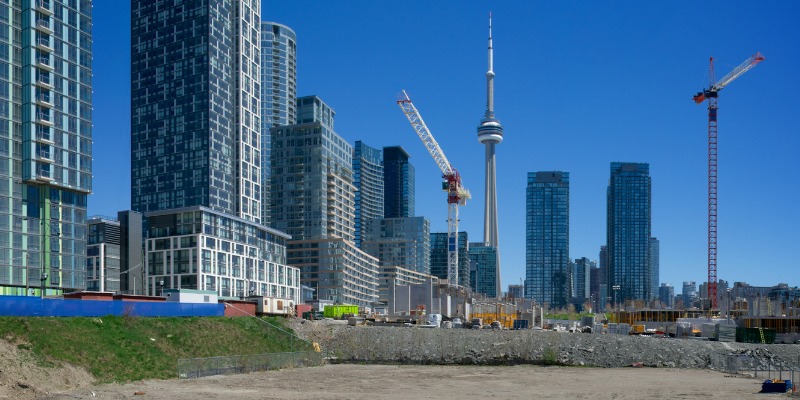 A recent Fraser Institute study showed that over the past decade, economic growth in British Columbia has heavily relied on the residential housing boom in the Lower Mainland. B.C.’s growth has been highly leveraged directly to housing construction and indirectly to industries tied to the housing sector including real estate and mortgage services, architectural services, furniture, appliance producers and the like.

This heavy reliance on the housing sector as an engine of economic growth presents risks for the province. Any future downturn in the housing market will have a marked adverse impact on the provincial economy. Moreover, the fact B.C. has seen relatively low levels of capital investment in productivity-enhancing assets such as machinery and equipment and intellectual property assets such as software could put the province’s other industrial sectors at a competitive disadvantage compared to other North American jurisdictions in the years ahead.

The results of the recent study on B.C.’s economy is reminiscent of the findings of a 2017 study on Ontario’s economy by Philip Cross, which showed that Ontario has also suffered from weak business investment in recent years, which will likely create a headwind for long-term economic growth.

The Cross study concluded that Ontario (like B.C.) was heavily reliant on the housing market in the Greater Toronto Area to drive growth. Cross went so far as to declare Ontario a “one-cylinder economy,” with that cylinder being the housing sector in Toronto.

Taken together, the results of these two studies are concerning. Cumulatively, B.C. and Ontario represent approximately half of Canada’s total population. Given how important business investment is to long-term economic growth, weak business investment in these two provinces raises important concerns about Canada’s long-term prospects for overall economic and productivity growth.

The housing sectors in the largest metropolitan areas of Ontario and B.C. have been major drivers of growth in both provinces in recent years. But again, this means both provinces are now vulnerable to downturns in the housing market and may struggle to benefit from other sources of growth in light of relatively weak business investment.

In summary, the results of the two studies discussed here show that the national economy as a whole is heavily reliant on the housing markets in Vancouver and Toronto, and that a downturn in one or both could deliver a significant negative shock to the entire Canadian economy.