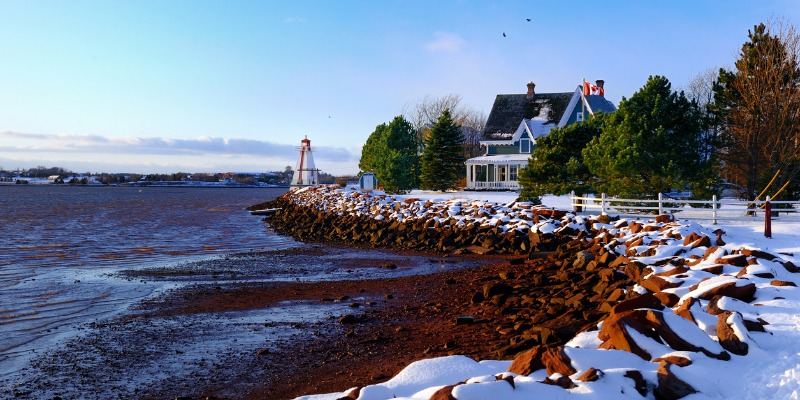 The King government will soon table its budget for fiscal year 2021/22, as the province faces steep fiscal challenges due to the economic downturn and COVID-19, and reining in spending should be a top priority.

Indeed, the government has some tough decisions to make. Prince Edward Island’s projected budget deficit in 2020—$178 million—is expected to be larger (as a share of the provincial economy) than deficits in both New Brunswick and Nova Scotia. In fact, it’s the largest deficit the province has faced in more than 40 years.

So why does debt matter?

Government debt has both immediate and future costs for Islanders. Governments must pay interest on their debt just like households pay interest on mortgages, credit cards and vehicle purchases. Government debt interest payments in P.E.I. currently amount to $123 million annually or $770 per person. That number will continue to grow if the province does not tackle the provincial deficit, which adds to the debt burden.

In light of these fiscal facts, policymakers should work towards returning to a balanced budget within the next few years. The principle behind a balanced budget is simple. Residents of the province are better off if the province does not spend more money than it collects. Islanders benefit from lower debt because interest costs will consume fewer government resources, which frees up money for services such as health care or tax relief.

Consider some recent provincial history. Before the pandemic, P.E.I. had a string of five years at or near budget balance, leaving the province in a stronger position vis-à-vis government debt than many other provinces when the pandemic struck. To be sure, virtually all provinces face budget deficits resulting from the economic downturn, and there’s no doubt some of the COVID-induced spending binge was necessary to tackle important priorities including public health and income support. However, returning to the pre-COVID policy of balanced budgets should be a top priority for the King government—or any government—in the recovery.

In its upcoming budget, the King government has an opportunity to chart a path back to balanced budgets in the foreseeable future. Reining in government spending, which rose during the pandemic, is a tough but necessary first step.