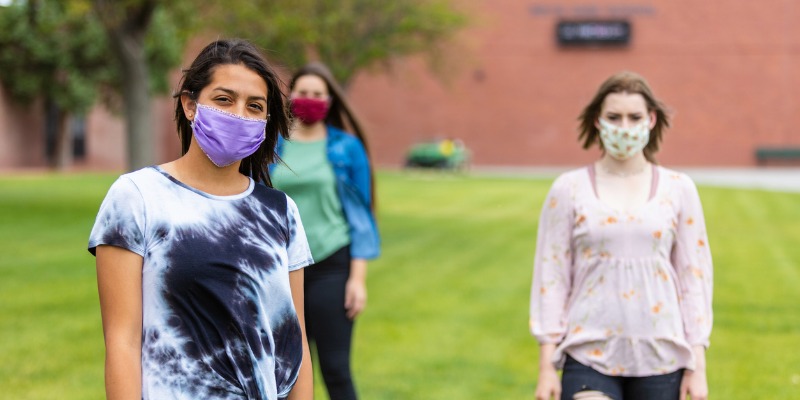 In the current uncertainty and tumult, the long view can be lost. Indeed, few are talking about what COVID’s current devastation will mean for future generations. But the devastation will not magically disappear after the vaccines are successfully implemented. On the contrary. It will cast a long dark shadow over today’s younger people and children. Many, perhaps most, will earn less, learn less, experience increased rates of unemployment and reduced health outcomes (basically, they’ll be less healthy) over their lifetimes.

With unemployment high and most companies in at least partial shutdown, many COVID-era high school, college and university graduates will be unable to find career-oriented jobs. And even those that do will miss out on socialization and mentorship. Again, the damage will be long-term. Post-COVID, even more employers will likely favour fresh-out-of-college grads over someone who has been unemployed or delivering packages for a couple years.

A 2006 study of Canada’s labour market finds an initial 9 per cent drop in earnings for students graduating into a typical recession alongside a five-percentage point increase in unemployment. A study following the Great Recession (2007-2009) found similar negative—albeit weaker—negative effects.

In 2020, unemployment in Canada soared from 5.6 per cent in February to 13.7 per cent in May as graduates were coming into the job market. By November, unemployment fell to 8.5 per cent, a good sign but much uncertainty remains and governments across the country are drowning in debt.

Students who graduate into any recession suffer a penalty. The COVID recession is deeper and boarder and so will be its consequences. Typical recessions point the sharp tip of the spear at grads. Graduate a year or two earlier or later and the job market is healthy. The COVID job collapse is greater than in other recessions and is hammering the service jobs students rely on to finance their education, meaning COVID harms students who are entering or are in the midst of their post-secondary education, not only current grads.

And it’s not just the weak job market that hangs over today’s young Canadians. For graduates, their last year of school and examinations—a key measure for potential employers—were thrown into chaos. Their education has been disrupted. The long-term learning consequences are unknown. Many education institutes were able to shift to online learning, albeit after damaging interruptions.

Already school districts across North America report decreased learning and increased failure. For example, a poll of Quebec school administrators showed that marks are down and failures are up. An OECD study released in September suggests a 3 per cent COVID-related lifetime loss in income—not just of recent grads but of all students in school now.

Finally, COVID is increasing stress on up to 50 per cent of Canadian families. Prolonged stress can produce lingering problems and at worst lead to family breakup, abuse, even suicide. Some families will have a difficult time putting food on the table. Stress, isolation and for some, hunger, will cause long-term psychological and health damage.

Of course, the loss will be unevenly distributed. Who will suffer the most? The poor, the technologically ill-equipped and/or poorly connected, and those young people in homes with little tradition of higher education. In other words, those most in need of a good break.

For most of us, the vaccines are the light at the end of the tunnel. For others, the tunnel stretches out far ahead in the dark.