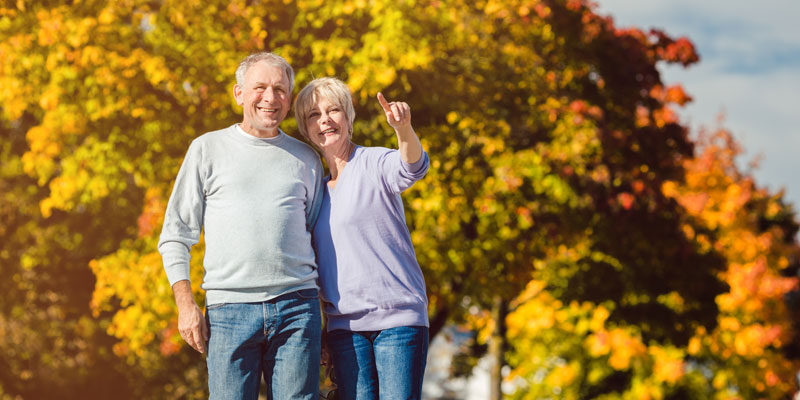 The Fraser Institute recently published research by economist Steven Globerman, which examined the challenges that an aging population will pose for public finances in Canada. A look at Globerman’s data make it clear that at both the provincial and federal level, significant fiscal challenges related to an aging population are on the way.

First, let’s look at the statistics about projected population aging in Canada. Between 2019 and 2030, the number of Canadians over age 65 or more is set to rise from approximately 6.5 million to more than nine million. The share of Canadians 65-plus is forecasted to rise from 17.4 per cent to 22.5 per cent of the population during that period.

This population aging will, of course, put pressure on federal government income support payments for seniors. These include the Old Age Security (OAS) and the Guaranteed Income Supplement (GIS) programs. Specifically, the report shows that nominal expenditures on these programs will rise from approximately $60 billion in 2020 to more than $100 billion in 2030.

Moreover, an aging population will likely put even more pressure on provincial budgets than on Ottawa’s ledger because provincial governments are responsible for health-care expenditures, which rise sharply with population aging. For example, in 2017, per-capita health-care expenditures for individuals between 50 and 54 were $3,455. For individuals 65 to 69, that number was $6,656. And for the 75 to 79 cohort, per-capita health-care costs were $11,324.

The chart below demonstrates these and other facts about the relationship between health-care costs and population aging by showing average health spending for members of various age groups. It provides a straightforward per-capita amount (expenditure) for 2017 and an index value.

The report explains that “the index values were created by dividing per-capita current dollar spending for each age group by the unweighted mean value of the per-capita current dollar across all age groups.” In other words, if a group’s index value is below 100 then it’s below the overall per-capita average for all Canadians. If it’s above 100, per-person costs for that group are higher than for the population as a whole.

The chart clearly shows that as more Canadians enter the highest-cost brackets in the years ahead, per-capita health expenditures can be expected to increase significantly.

Governments across Canada, especially at the provincial level, will face significant fiscal challenges in the years ahead, due in part to an aging population. An older population will strain federal finances by increasing the cost of income supports for seniors. Meanwhile, population aging will put pressure on provincial government budgets by contributing to higher health-care costs, which are already the largest area of program spending in every province.