Fauci lies and makes mistakes—just like the rest of us 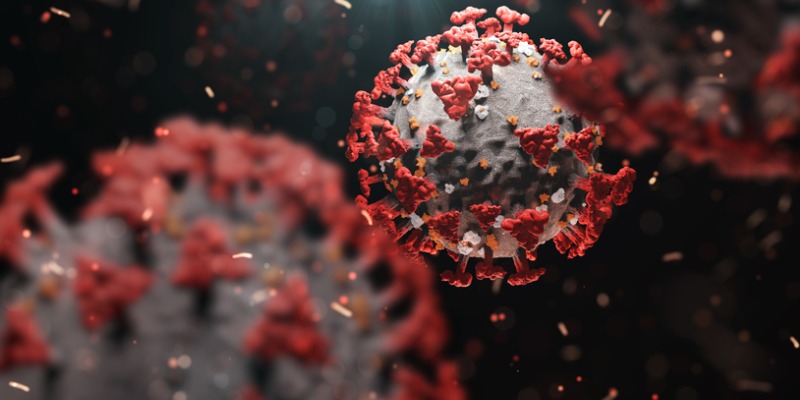 When this coronavirus was declared a pandemic in March 2020, Dr. Anthony Fauci, director of the U.S. National Institute of Allergy and Infectious Diseases (NIAID), was thrust onto centre stage. He became widely regarded as the top authority on all things COVID-related, and his word was accepted by many in the media and general public as the official scientific truth, while contrary opinions, even from credible experts, were often dismissed as conspiracy theory.

It’s a phenomenon that appears to have gone to his head. Earlier this month, in response to criticism he’d received, he told MSNBC that “if you are trying to get at me as a public health official and a scientist, you’re really attacking not only Dr. Anthony Fauci, you’re attacking science.”

It was plain to anybody who was paying attention that “science and truth are being attacked,” Fauci claimed, apparently trying to elevate his stature as the arbiter of scientific truth to something approximating the Catholic doctrine on the infallibility of the Pope.

But of course, it makes no sense to conflate the opinions of any one individual with science and truth. Government scientists such as Fauci are, after all, human beings, and like all human beings, are not entirely trustworthy because they’re not omniscient (and they sometimes lie).

In a recent essay in National Review, writer Michael Brendan Dougherty documents Fauci’s many missteps over the past year and a half, many of which were of material importance. For example, in the weeks leading up to the lockdown announcements in March 2020, Fauci gave interviews telling everybody that wearing masks in public was useless and that the coronavirus should concern them less than the seasonal flu.

Another example. Fauci long suggested that the coronavirus had natural origins, and his dismissal of the idea that it escaped from the Wuhan Institute of Virology was largely responsible for the lab leak theory being widely regarded as a conspiracy theory. Facebook even took down posts claiming the virus was manmade or manufactured, labelling such posts “misinformation”.

But Fauci—and Facebook—have since backpedalled, now admitting that the coronavirus could have escaped from a lab. Notably, the Wuhan lab, from which Fauci had long said the virus did not escape, actually received funding from the NIAID. Moreover, released emails show that Fauci was informed very early on that experts were suspicious of the theory that the virus developed naturally.

Some of these missteps might be the result of human error—and Fauci’s lack of omniscience. But he’s also admitted to outright lying, like when he provided public health guidance based not on the science, but on polling data. When more Americans told pollsters they would take a vaccine, Fauci told the New York Times he revised upward his estimate on how long it would take to reach herd immunity.

And during a congressional hearing. Senator Rand Paul suggested that Fauci, since he’d already been fully vaccinated, was wearing a mask as public health theatre. Fauci denied this, saying the mask was protective. But in a later interview with ABC, he admitted that he actually wore the mask as a signal; because he was immunized, his chances of being infected indoors were extremely low.

Of course, this is not all to say that Fauci is particularly bad or dishonest. Government scientists are no different than the rest of us—bankers, construction workers, professional athletes, school teachers, auto mechanics and everybody else. They sometimes make mistakes and they sometimes lie. It’s unsophisticated and unscientific to pretend otherwise, or to rely on government scientists—or anyone else—as an unquestionable source of truth.