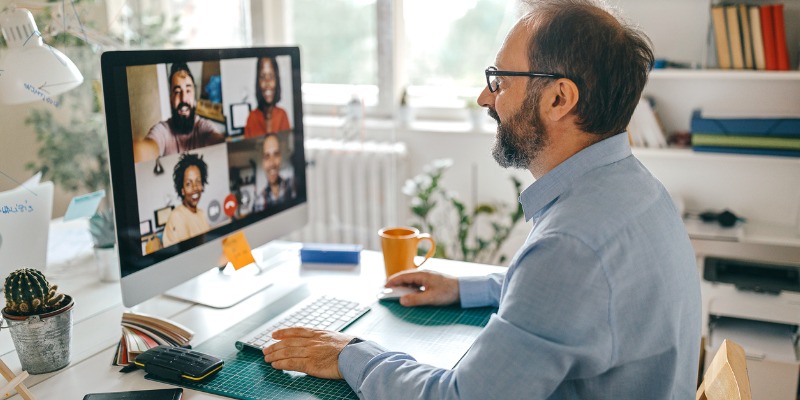 The pandemic has, among other things, stimulated profound actual and proposed changes in workplace practices, which have been necessitated by formal and informal safety protocols to slow the spread of the virus. However, several changes, most notably more flexible work schedules including work-from-home and a four-day work week, are proving popular with many employees who are calling for their continuation even after COVID subsides.

Crucially, whether these or other substantive innovations in labour market practises are sustainable depends upon whether sufficient improvements can be achieved in labour productivity, which is conventionally measured as the value of output produced per hour of labour. Clearly, if a four-day work week and work-from-home result in less output produced per hour of labour, employers will be obliged to reduce compensation paid to employees to sustain profit margins they need to stay in business.

Obviously, employees would prefer to work fewer hours and enjoy greater flexibility of where they live and work while maintaining—or even increasing—their financial compensation. However, the arithmetic confronting their preferences is compelling. Again, maintaining or increasing financial compensation while reducing hours worked is feasible only if sufficient improvements in labour productivity are attained.

A Fraser Institute study from early 2020 showed that if labour productivity growth averaged 2 per cent per year from 2018 to 2030, Canadian workers in 2030 could work a four-day work week year-round while enjoying a higher material standard of living than they enjoyed in 2019. However, since labour productivity grew at a relatively slow 0.88 per cent average annual rate from 2016 to 2019, productivity growth must accelerate substantially over the current decade to reach the 2 per cent per year objective.

In fact, labour productivity in Canada increased at a remarkable 8.1 per cent rate in 2020 from 2019. However, the rapid productivity increase in 2020 appears to be largely a statistical artifact of the economic lockdown. Specifically, the essential industries that were allowed to continue operating during the lockdown phase of the pandemic (in the first half of 2020) enjoy above-average rates of productivity growth, while businesses that were effectively closed traditionally suffer below-average productivity growth rates. This change in the composition of business activity contributed to an increase in labour productivity of 4.1 per cent (expressed as an annualized rate) in the first quarter of 2020 followed by an increase of 12.8 per cent in the second quarter (see chart below). But as the Canadian economy broadly reopened in the second half of 2020, labour productivity declined at a 9.8 per cent annual rate in the third quarter and by 2.1 per cent in the fourth quarter. That decline continued in the first quarter of 2021 (-1.7 per cent).

Managerial decisions about implementing new workplace practices including work-from-home or a four-day work week would be straightforward if it was clear that such innovations contributed to improved labour productivity. Unfortunately, the available (and admittedly early) evidence on this issue is, at best, inconclusive. Although it appears that innovative practises such as work-from-home and flexible work hours are more likely to be successful when accompanied by investments in new equipment, new software and other productivity-enhancing assets.

Unfortunately for the many Canadian workers who want new workplace practises, a majority of private-sector industries in Canada actually reduced capital expenditures on machinery and equipment and intellectual property products such as software from 2015 to 2019. That so many Canadian businesses found it unprofitable to increase capital expenditures on critical business assets during a period that was free of any major recessions, and which was characterized by relatively low real interest rates, should worry government policymakers.