Brace yourselves, Canada, inflation may be here to stay 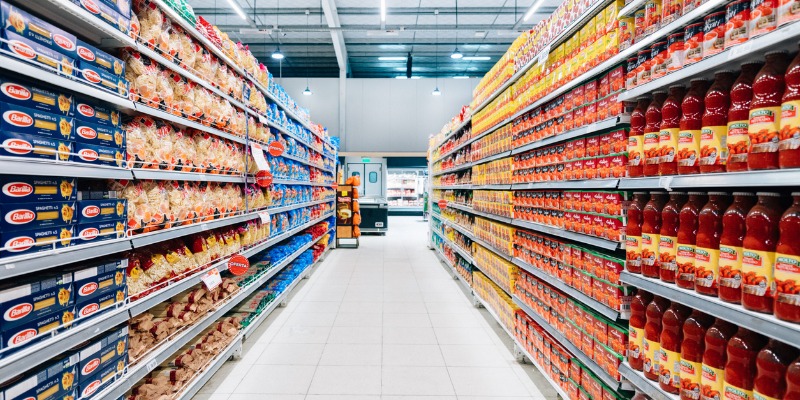 The Trudeau government will table its much-anticipated fall economic statement next week. Campaign promises and recent policy announcements signal that high levels of spending and debt accumulation will continue indefinitely. However, proponents of such policies appear to downplay, or perhaps even ignore, the serious risk of sustained inflation.

In simple terms, inflation occurs when the demand for goods and services exceeds the capacity of the economy to meet that demand at existing price levels. Currently, Canadians face growing costs for food, energy, rent and many other essential goods. The International Monetary Fund (IMF) estimates Canada’s inflation rate could equal 3.8 per cent in 2021, which would be the 6th-highest rate among 35 advanced economies.

Specifically, national prices have increased by 9.9 per cent for meat, 4.3 per cent for dairy products and eggs, and 3.8 per cent for food overall in the last 12 months (October 2020 to October 2021) of available data. Gasoline prices have also surged by 41.7 per cent over the same timeframe. With overall prices increasing, daily life has become increasingly expensive for Canadian families.

Again, while some view Canada’s inflationary challenges as only a temporary problem, there’s a serious risk that today’s inflation could become more permanent unless the government changes course. During the pandemic, the Trudeau government implemented several spending measures including income and revenue support programs for workers and businesses, federal aid to lower levels of government, and higher spending on public-health measures. This increased government spending was almost exclusively financed by the Bank of Canada.

The federal government’s spring budget forecasted a deficit of $154.7 billion this year and further deficits until at least 2025/26. All these deficits mean substantially more government debt for Canadians. By the end of the fiscal period covered by Budget 2021, Ottawa will have run 18 consecutive budget deficits and total debt will exceed $2.0 trillion. And according to Trudeau’s campaign promises, spending will likely climb even higher than these original expectations and debt will balloon even faster.

As noted in a recent study, however, inflation is unlikely to fall from current levels unless the Bank of Canada reverses its policies. In other words, sustained inflation could become a reality if the bank continues to finance Ottawa’s spending. While resolving global supply chain issues will undoubtedly ease inflationary pressures, continuing to pursue expansionary monetary policy will increase the risk that inflation will be longer-term rather than temporary.

If the central bank continues to finance federal government debt, there’s a substantial risk that inflation may be here to stay. This will bring significant consequences and take a serious bite out of the wallets of Canadians.