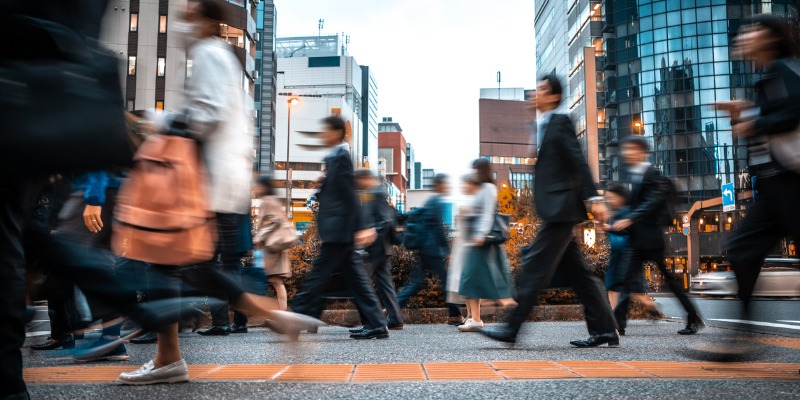 It’s getting crowded in the “conservatives for sounding enlightened on climate change” space. There was the Manning Centre back when Preston Manning started pushing green action, then the Eco-Fiscal commission (not conservative exactly but trying to be a bridge between free marketers and climate activists). Then came Clean Prosperity (or was it Sustainable Prosperity?). And now we have Conservatives for Clean Growth (CCG) whose message is that to be electable Conservatives need a credible plan to get to net-zero.

The problem is there’s no way for any country to achieve net-zero (basically, balancing the amount of greenhouse gas emissions produced with the amount removed from the atmosphere) without experiencing ruinous economic hardship. These days it seems the only way to get elected is to commit to this goal and lie about your plan to get there. It’s a deep conundrum. To be credible about reaching the goal you must promise measures that will get you thrown out of office if you implement them. Alternatively, policies you can credibly commit to won’t get you to the goal.

This is the situation facing Prime Minister Boris Johnson who, after winning the Brexit election in the United Kingdom, underwent a deep conversion to the green cause and went all in on net-zero. And polls seemed to show it was a winning issue for him. But now energy prices are soaring and people are freezing and he’s facing either a backbench rebellion and/or electoral wipeout.

The same dynamic played out in Ontario. Polls showed the public was enthusiastic about bold climate leadership: phasing out coal power, blocking gas plants and embracing renewables. The McGuinty-Wynne Liberals rode the issue to power, then the price of electricity doubled and the Liberals were decimated in the next election.

In the United States, despite the Democrats controlling all three federal branches, most of their climate plans are stuck because, among other things, gasoline and energy prices are soaring, contributing to a shift in polls that portends a rout for the Democrats in the upcoming midterms.

For large-C Conservatives who want a clever electoral strategy the additional problem is that the party rank-and-file isn’t interested in playing this game. Much of the base believes, rightly, that climate change is not an existential crisis and most of the public discussion is exaggerated fearmongering. And they have most mainstream science and economics on their side. Despite popular rhetoric to the contrary, expert reports from the Intergovernmental Panel on Climate Change, including the recent Sixth Assessment Report, do not use terms like “emergency” or “catastrophe” to describe the climate issue. William Nordhaus won the 2018 Nobel Prize in economics for work that showed, among other things, that the best response to climate change mainly focuses on adaptation and involves relatively little mitigation. His cost-benefit analysis shows that trying to stop climate change would be far worse for the world than doing nothing.

Many Canadians also worry that costly carbon-reduction policies will cost us jobs and do nothing for the climate because the emitting activities simply move elsewhere. This too is correct. In a pair of studies economists Rahel Aichele and Gabriel Felbermayr showed that in response to Kyoto-era policies, countries that reduced their carbon emissions increased their carbon “footprint” by an equivalent amount, meaning they outsourced the emitting activities to other countries and imported the goods they used to make at home, yielding no net global emission cuts. They concluded: “It follows that the Kyoto Protocol, due to its incomplete coverage, has been ineffective or possibly even harmful for the global climate. It has imposed substantial costs on firms and consumers in committed countries, but the return of all these efforts – lower global carbon emissions – has been statistically indistinguishable from zero.”

The Paris Treaty, like Kyoto, also leaves out most developing countries. And although activists don’t like to admit it, China is not heading towards net-zero in 2050 or even 2060. Beijing’s soothing words are belied by aggressive, carbon-intensive industrial growth plans. The loss of western industrial activity to China and India adds further to the sense that virtue signalling over climate policy is a cultural pastime for the urban laptop class while the costs are borne by blue collar workers and low-income households.

In The Hub, Ken Boessenkool (of the aforementioned Conservatives for Clean Growth) said: “Some people think climate change is an existential crisis. I won’t debate that.” Which is precisely the problem. Conservatives who want to lead on the climate issue must start by debating extremists who currently dominate the discussion. There’s no way out of the conundrum otherwise. A credible climate plan must be based on a rational appraisal of the climate issue and the costs of policy options.