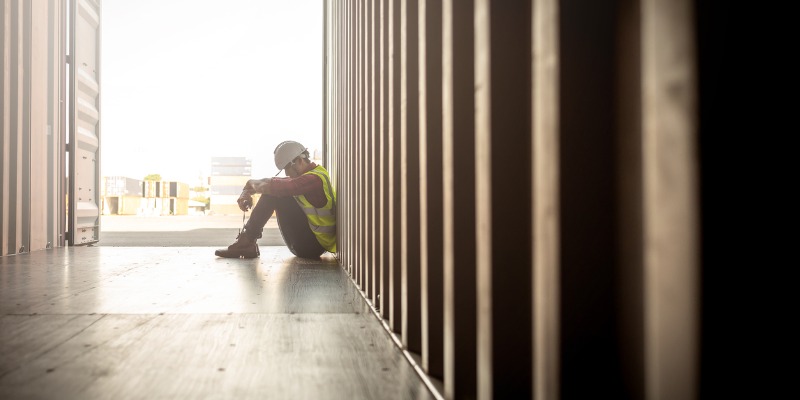 Ontario is a wonderful place to live. By global standards, Ontarians enjoy high living standards and broad access to opportunities. These realities, however, should not make us complacent about the province’s weak economic performance over the past two decades compared to nearby peer jurisdictions. In this context, Ontario is an economic laggard.

In a new study we used the broadest and most comprehensive measures of economic wellbeing to compare Ontario’s performance to the eight U.S. states that border the Great Lakes. We chose these jurisdictions due to their proximity to Ontario, which makes them natural trading partners and competitors for investment. And many of these states have important economic similarities to Ontario including a large manufacturing sector.

The results are sobering. No one indicator is perfect for measuring economic strength, but per-capita Gross Domestic Product (GDP) remains the single most comprehensive measure of prosperity. Economists often use this measure to compare the overall economic strength of different jurisdictions. Ontario trails all eight of its U.S. neighbours on this indicator.

Perhaps more troublingly, this prosperity gap is growing quickly over time. After adjusting for inflation, per-person GDP has increased by just 6.5 per cent in Ontario over the past two decades compared to 18.5 per cent among Ontario’s peer group. This significant difference in the rate of economic growth is one of the key drivers of the large prosperity gap.

Again, Ontarians are fortunate to live in an economically free and prosperous place. But Ontarians should demand more than that. The province should be one of the most dynamic and affluent economies in the world. Today, it isn’t. Within its own economic region, Ontario is an economic laggard and is falling further behind over time. The Ford government should learn from other jurisdictions that have experienced stronger economic performance in recent years and devise economic policies to boost overall economic growth, which will mean greater prosperity, more economic opportunities and brighter futures for Ontarians and their families.