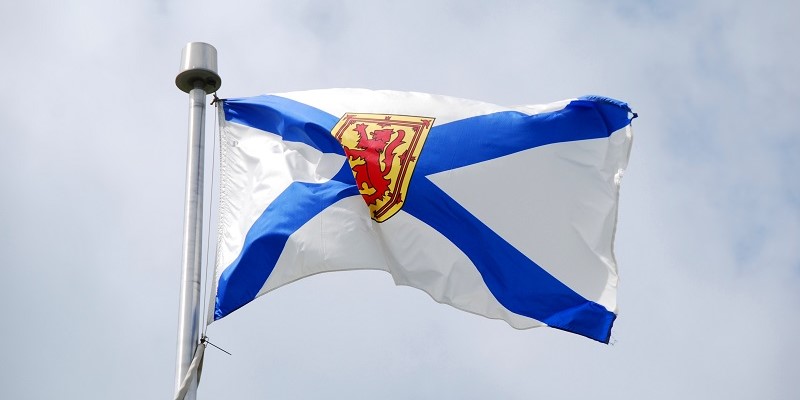 As Nova Scotia’s new government prepares to table its first budget, Premier Tim Houston and Finance Minister Allan MacMaster faced some crucial decisions about the province’s finances. At last update, the province’s deficit stood at $440 million for 2021-22, the second-largest dollar-deficit in the past 20 years.

New Brunswick, however, has taken a different approach, resulting in the strongest fiscal performance of all provinces during the pandemic. Under Premier Blaine Higgs, that province effectively froze spending last year. Combined with spending restraint in prior years, this allowed New Brunswick to be the only province to post a surplus last year (and it’s expected to do the same this year, its fifth surplus in a row).

Simply put, spending restraint has set New Brunswick on a path Nova Scotia should emulate. The province is paying down debt and can now claim a debt burden smaller than Nova Scotia for the first time since 2013 (measured as a share of the economy).

Indeed, at its recent peak, New Brunswick’s debt (as a share of the economy) was 40.8 per cent in 2015/16, the second-highest in Canada. Following this period of relative spending restraint (including during the pandemic), this debt share has been reduced to a projected 33.6 per cent this year, below the provincial average, now sixth-highest in the country.

What can the Houston government learn from New Brunswick? The lesson is clear—cut or freeze spending to balance the budget. The province’s fiscal situation has deteriorated five years in a row, before and during the pandemic, driven by increases in government spending. Of course, Nova Scotians can’t blame the new government for past decisions, but the upcoming budget represents an opportunity to change course.

With a balanced budget, the government could use the new fiscal room to tackle other long-term challenge including the province’s woeful lack of tax competitiveness. Nova Scotia has some of the highest personal income taxes in North America and business tax rates that are largely uncompetitive with the rest of the country. This makes it harder to attract and retain much-needed workers, entrepreneurs and investment.

Premier Houston and Finance Minister MacMaster face a clear choice in this upcoming budget—restrain government spending and balance the budget, or continue an uncertain future of deficits and mounting debt. They should look no further than New Brunswick for inspiration.