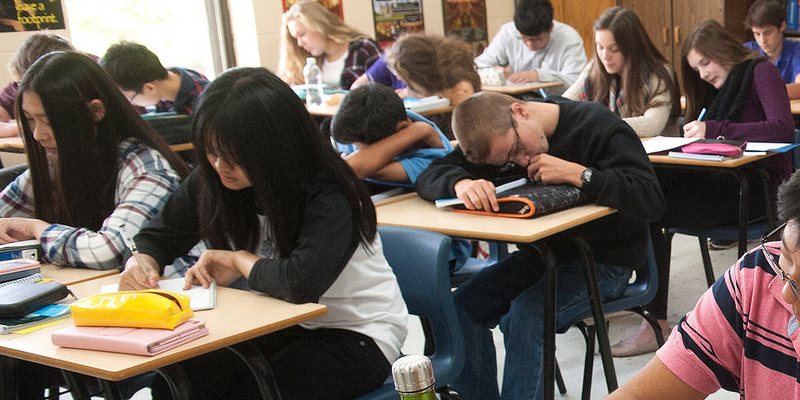 As British Columbia emerges from the pandemic, parents across the province are eager for a return to normalcy in B.C. schools. Perhaps now more than ever, parents and educators must accurately understand the proficiency of students and the education system overall. This is why standardized testing is so important.

Unfortunately, standardized testing is on the decline in B.C.

Despite pressure from teacher unions and other opponents of standardized testing who want to keep the value of these exams as low as possible, the Horgan government should strengthen standardized testing and make them more meaningful, particularly now as students recover from two years of disruption and learning loss.

If B.C. students are going to compete successfully against students from across the country and around the world, they must obviously be well-educated. This means ensuring that standardized testing is regularly used in B.C. schools.