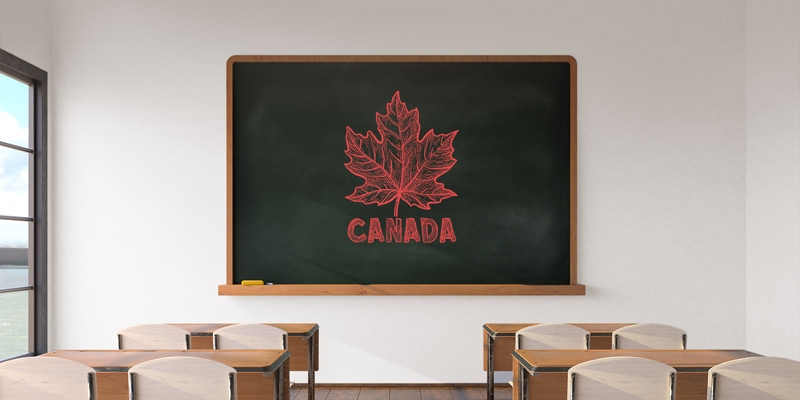 Provincial assessment programs are a facet of every K-12 education system in Canada, except in Saskatchewan. Each province has evolved its own unique system of student testing, some of which are more extensive and detailed than others. These student assessment programs are generally referred to (though not always accurately) as standardized tests. Uniform assessment allowing for external comparison, not to be confused with classroom testing administered by teachers, serves as an important tool for both improving individual student achievement and improving education systems overall. When province-wide student assessment data is made transparent for all stakeholders, it can serve as a vital tool for enabling school-by-school comparison, facilitating improvements. At its core, uniform assessment should provide fair, objective measurement of student achievement, testing all students at the same level with the same material.

An analysis of each province’s provincial testing system reveals regional variability when it comes to whether all students are tested; what level of significance or consequence these tests carry for student test-takers—to what extent the tests affect grades or graduation—; at which grade level(s) assessments are administered; and whether the results are made transparent at a student level and school- and/or district-level for all education stakeholders, including students, parents, teachers, administrators, policy makers and the tax-paying public.

Some provinces, such as Alberta, have longer-standing, more comprehensive systems of province-wide assessment. Improvements can be made but this province provides a solid framework from which other provincial governments can learn if they are looking to improve their student testing programs. The clear contrasting example is Saskatchewan, with no province-wide assessment programs whatsoever, but other provinces leave significant room for improvement, like Manitoba, where the government once sought to implement more provincial testing programs but a new government changed course, leaving the province with only grade 12 provincial exams.

Research demonstrates that uniform student testing allowing for external comparison is one key to improving student achievement—an important takeaway for Canadian provinces. Opposition to standardized testing has had a greater impact in some provinces, such as British Columbia, where provincial assessment programs have notably diminished over time, shifting from course-based exams with significant consequences for student test-takers, to literacy and numeracy assessments on which performance is inconsequential. In other provinces, however, provincial assessment programs are expanding, such as in Newfoundland & Labrador (though the starting point of the provincial testing program is weaker), where student assessments are being introduced in the elementary and middle grades.

In general, provincial assessments programs are an important pillar of many provincial education systems. In most cases, provincial assessment programs were disrupted by the COVID-19 pandemic, and the longer-term impact of this disruption of student testing is yet to be seen. By incorporating more course-content-based exams, focusing on uniform testing that allows for external comparison, ensuring students have a stake in the tests they are taking, and ensuring testing is done throughout students’ K-12 educational careers, provincial testing programs can be strengthened across Canada. Additionally, increasing the transparency of the results of these provincial assessments provides useful data at the individual, school, and provincial levels. Every province can learn from the best practices in other jurisdictions and strengthen their own provincial testing programs to both improve student achievement and provide useful data to improve the education system overall.