The Indian Act—A Barrier to Entrepreneurship 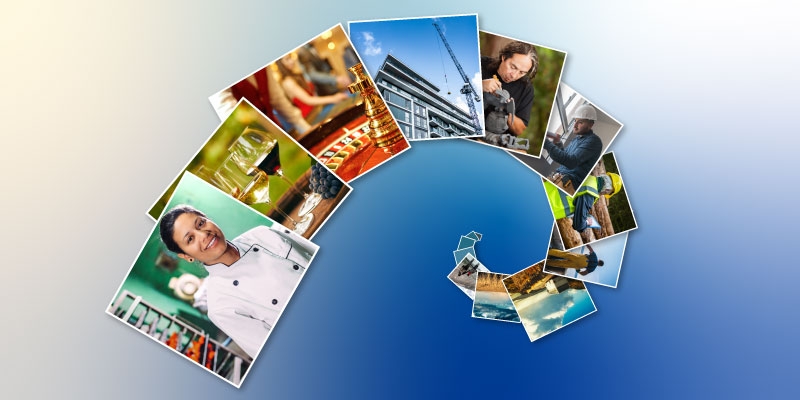 Indigenous leaders and Canadian politicians often call for the repeal of the Indian Act, yet repeal never seems to happen. There is no general agreement on what should replace the Act, and First Nations are deeply attached to some of the special protections it affords, such as immunity from taxation on reserve. Because repeal is politically impossible, the focus in practice has been on gradual improvement through amendments to the Act and passage of supplementary legislation.

The original purpose of the Indian Act (1876) was to create temporary protected spaces where Indians could live while they were assimilated into the Canadian community. Accordingly, Indian reserves were owned by the Crown and all economic transactions involving reserve land and its produce had to be approved by government officials. But by the middle of the 20th century it was becoming clear that Indians did not want assimilation and that the lands set aside by the Indian Act had become de facto permanent homelands. Thus arose a new challenge—how to make reserve communities functional in Canada’s market economy, which depends on entrepreneurship and voluntary transactions, not top-down government decisions.

These achievements are the result not of repealing the Indian Act but of incremental amendments to the Act and of supplementary legislation to create opportunities not foreseen in the Act. Much has been accomplished, but much remains to be done in order to facilitate Indigenous entrepreneurship and participation in Canada’s market economy. Here are three examples: