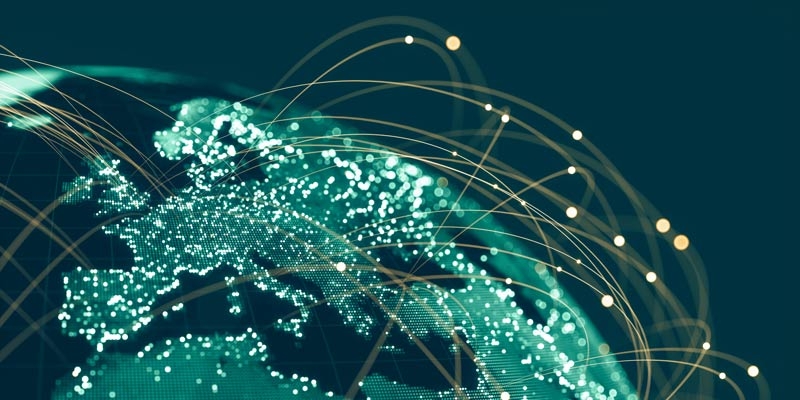 The World Bank’s abrupt cancellation of the Doing Business (DB) late last year left a huge information void for economists and governments seeking to spur economic growth and reduce poverty by increasing competitiveness. This chapter from Economic Freedom of the World: 2022 Annual Report lays out a path for reviving and improving Doing Business.

Doing Business, established in 2003, measured the efficiency of regulation in 190 jurisdictions, whether or not they created a barrier to investment and the creation of jobs and prosperity. Successful nations, particularly Scandinavian ones, topped the rankings but, in part due to Doing Business, many poorer nations were catching up, spurring growth.

Prior to the publication of Doing Business, policy makers were often unaware of the quality of their regulatory environment: Doing Business provided information on which policies inhibited development and on how to improve the business climate. It became the predominant global information source on the business environment, accounting for 65% of media and public citations in the area according to a Harvard study.

Doing Business fueled research. By mid-2022, about 19,500 research publications had cited the report. Twenty data projects and indices, including the Fraser Institute’s Economic Freedom of the World, employed the report.

Improvements
This chapter, Doing Business 2.0: A Better Guide for Policy Makers lays out a path for a consortium of universities to revive Doing Business and improve a number of its features. The intellectual basis for Doing Business is a quarter century old, sufficient time for a stock-taking exercise on what we know now and what answers remain elusive. These questions can be addressed with existing scholarship or by generating new research. Seven improvements are recommended:

New areas of research
Further, three areas of new data collection and analysis should be considered: indicators on the regulation of intellectual property rights, regulation of expropriation risk by government, and regulation of on-line (domestic and cross-border) trade. A fourth proposed set of indicators on corruption in dealings with the government, based on disclosure of assets and income by politicians, was developed in the early stages of the project but not taken up by the World Bank. These areas are covered by other existing sets of indicators and the development of new methodology can greatly benefit from exploring the findings in the literature that uses these data.