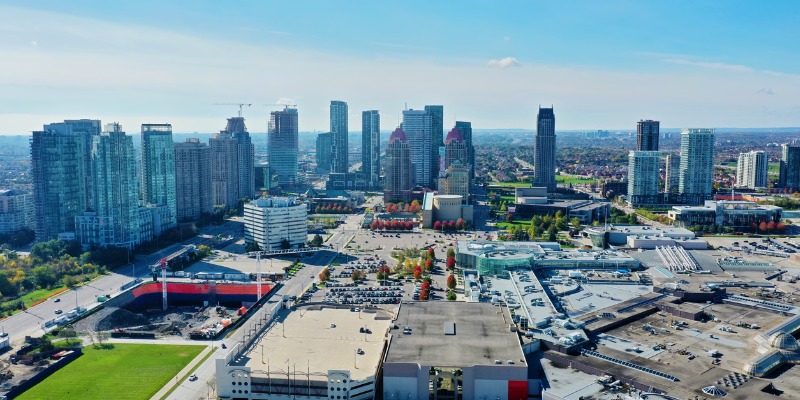 A new study documents the level of per-person spending and its growth across the 26 municipalities in the Greater Toronto Hamilton Area (GTHA). This blog post examines the categories of spending to better understand the nature of overall municipal spending, using data provided by the Ontario government.

The data standardize financial information across the municipalities. Information is provided regarding spending on employee compensation (both salaries and benefits), interest on long-term debt, material purchases, contracted services, rents and financial expenses, transfers to external parties and the amortization of previous capital spending on such projects as roads and sewers.

The single biggest category of spending across the region was employee compensation, which includes salaries, wages and benefits. On average it cost $1,402 per person (see first table at bottom) and accounted for 43.8 per cent (see second table) of all municipal spending in the GTHA.

In total, 18 municipalities in the GTHA spent between 40 and 50 per cent of total spending on employee compensation, while six allocated between 30 and 40 per cent. In two municipalities, it exceeded 50 per cent—Pickering (52.0 per cent) and Oshawa (50.4 per cent).

A total of 19 of the GTHA’s 26 municipalities spent more than 60 per cent of their budgets on the combination of employee compensation (salaries, wages, employee benefits) and contracted services. The remaining seven municipalities spent more than half (50.0 per cent) on these two categories, illustrating the dominance of staffing and contracted services costs to the overall budgets of municipalities. The average for the GTHA in 2019 for these two categories of spending was 62.3 per cent.

The third-highest spending category is amortization, which includes the annual amortization expense for tangible capital assets. In non-technical terms, amortization refers to the annual expensing of large capital projects such as new roads and buildings over their useful lives instead of expensing the entirety of the costs in the year (or years) the projects are completed. Amortization costs averaged $460 per person and 14.4 per cent of total municipal spending in 2019 across the region.

Materials represented the next largest category of spending (on average) among the 26 municipalities in the GTHA. It encompasses materials purchased by a municipality for its own uses, disposal, resale or a combination of both. Vaughan spent the most in 2019 on materials on a per-person basis ($795) and relative to total spending (22.3 per cent).

The two smallest spending categories as a share of total municipal spending in 2019 were rent and financial expenses (1.7 per cent) and interest on long-term debt (1.8 per cent).