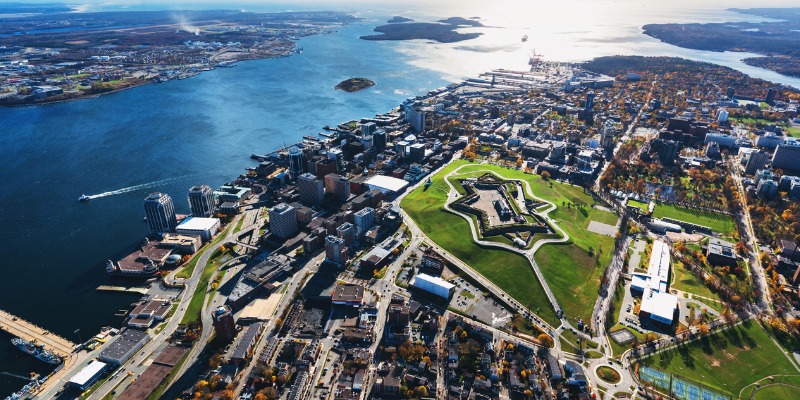 Recently, Canada’s Parliamentary Budget Officer (PBO) published its annual report on the health of public finances across Canada, which showed that in addition to Nova Scotia’s $506 million projected deficit this year, the province’s finances could easily become unsustainable in the long-term.

The purpose of the PBO’s annual report is to assess the sustainability of government finances using a technical definition of the term. Under the PBO’s definition, a government’s finances are unsustainable if, under current policies and reasonable economic assumptions, government debt is on track to grow faster than the overall economy over the long-term.

According to the report, if economic projections hold and spending is not increased, the province’s debt burden is on a long-term track to shrink compared to the overall economy. But if spending increases by more than 0.1 per cent of the economy, Nova Scotia’s finances would become unsustainable. A larger increase would make the rate of increase faster.

Other analysts take a dimmer view of the province’s long-term economic health. An independent analysis from experts at Finances of the Nation shows that under reasonable economic and policy assumptions, the province is already fiscally unsustainable. And that to achieve sustainability in one year, Nova Scotia would need to reduce spending by $421 million.

Moreover, Nova Scotia—and Atlantic Canada more broadly—is subject to a number of region-specific risks that could make the fiscal situation precarious including the region’s heavy dependence on transfer payments from Ottawa to fund provincial activities. The three Maritime provinces specifically receive a larger share of their revenue from federal transfers than any other province in Canada. This makes the region uniquely vulnerable to changes in federal transfer policy. Bringing spending closer into line with own-source revenues (revenue generated within the province) would help mitigate this risk.

Of course, the future effects of interest rates on government debt are another source of risk for Nova Scotia. Partly due to lower credit ratings, the Maritime governments generally pay higher interest rates than many other provinces. That’s why one recent report showed that in 2021 the four Atlantic provinces were among the five highest in Canada when it comes to the amount of money spent on debt interest payments relative to own-source revenue.

With interest rates rising, these factors make it all the more important for the Houston government to manage money responsibly to prevent the province from starting to accumulate debt that’s more expensive than it has been in years.

The PBO report and other independent analyses show that the Nova Scotia government has work to do to put the province’s finances on reliable footing. Spending restraint is key to ensure the sustainability of provincial finances and help make the province more resilient in the face of long-term fiscal risks.