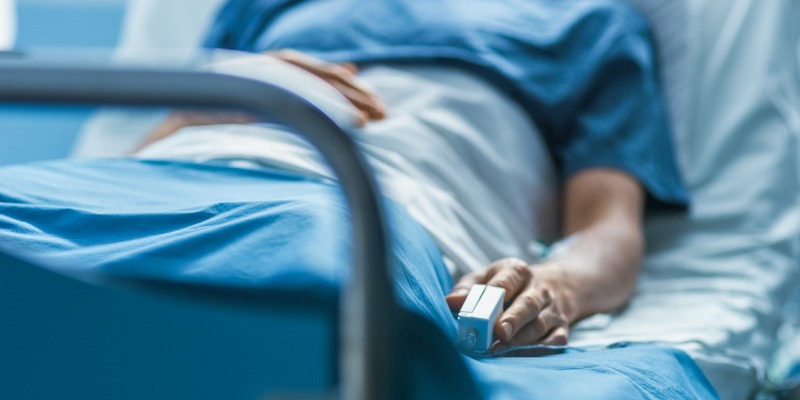 Economic evidence suggest that cost-sharing requirements (with protections for vulnerable populations) can reduce the use of outpatient care without necessarily resulting in adverse consequences. However, Canada remains among a small minority of universal heath-care countries that eschew these mechanisms in contrast to the vast majority (22 of 28) that generally expect patients to share the cost of treatment through deductibles, coinsurance payments and copayments.

Belgium ensures universal coverage through the use of a compulsory insurance system funded via income-dependent social security contributions (in addition to state subsidies and tax revenues). Residents must register with public or private insurance entities referred to as “sickness funds.” Choice is free except for railway workers who are automatically registered in a dedicated sickness fund of the Belgian railway company. Though six (of the seven) sickness funds are private not-for-profit entities, they receive their budgets from the government and cannot refuse coverage for core services. Delivery of health-care services is also handled by both public and private institutions.

Belgians are reimbursed for the care they receive in two major ways. The “direct payment” system requires patients to pay the full cost of care upfront after which they can make a claim with their sickness fund. Alternatively, under the “third-party” system, sickness funds pay the provider and patients are only responsible for direct payment of any associated cost-sharing (and other non-reimbursable charges). While the “direct pay” is commonly applicable for outpatient care, the “third party” system typically applies to hospital/residential care and pharmaceuticals.

Much like residnets of 22 other OECD countries with universal coverage, Belgians are required to share the cost of treatment provided by physicians and hospitals. Although coinsurance requirements were previously the norm for GP visits (25 per cent until 2011) and specialist consultations (40 per cent until 2015), this now occurs through the use of fixed copayments that vary between services but are standardized for most enrollees.

Outpatient pharmaceuticals in Belgium are usually partially reimbursed through the third-party payer scheme with the remainder consistuting the patient’s copayment. Belgium has also developed a number of safety nets to protect its more vulnerable citizens so they are not disproportionately affected by out-of-pocket payments when seeking care.

The second major safety net—Maximum Allowable Billing or MAB—provides an annual out-of-pocket expense ceiling based on a family’s income level. Once this threshold is crossed, all qualifying costs are then covered by the sickness fund the patient is enrolled in for the remainder of the calendar year.

The last safety net is a system of “lump sum” payments distributed to persons with high medical expenses related to chronic illness, a high need for incontinence materials, or the need of palliative home care. Patients with a chronic illness, for example, can receive a flat payment ranging from €321.44-€642.9 ($C491.74-$983.51) per calendar year.

This second post has provided an overview of the Belgian health-care system, cost-sharing that is required for Belgians seeking care in the universal scheme, and the safety nets in place to protect those who could be disproportionately impacted. In the next blog post, we’ll explore how France’s universal health-care system is structured and how it expects citizens to share the cost of their care.