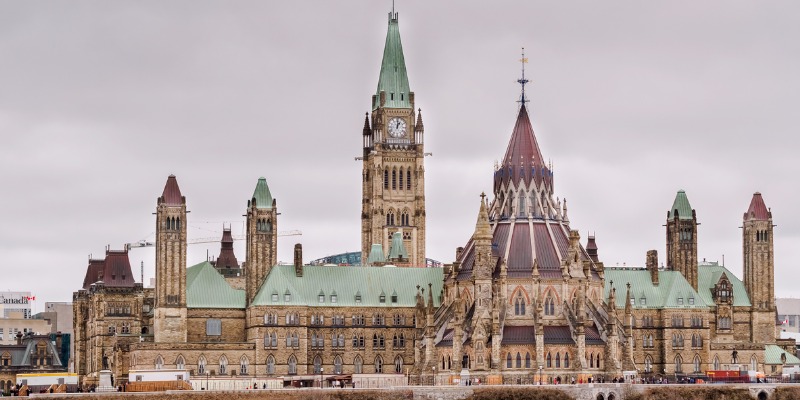 As the holiday season nears, the Trudeau government has managed to create yet another reason to oppose the federal carbon tax. Previous reasons include: 1) it’s raising the cost of everything, 2) it’s not (nor will it ever) meaningfully lower the risks of climate change, 3) it’s a drag on the economy and 4) it seems to generate an entirely new set of toxic emissions in the form of government claims about its revenue neutrality and who is or isn’t coming out ahead of the game via government’s tax rebates.

And now, it’s undermining the provincial autonomy originally envisioned in Canada’s founding. The provinces, you see, are supposed to have some say—even a lot of say—in running their own economies, managing their own natural resources, levying taxes, setting their tax rates, and all that cool stuff implicit in the idea of a “confederation of Canadian provinces” rather than a single state of Canada.

For example, all the way back east, Nova Scotia Finance Minister Allan MacMaster wants to cut some of his province’s taxes (specifically Nova Scotia’s “motive fuel tax”) to give his people a bit of relief from high fuel prices in these challenging economic times. But MacMaster says Ottawa won’t allow any province to “offset the carbon pricing” because that “would defeat the purpose of what they're trying to do, which is trying to raise the price of fuel, so people stop buying it.”

MacMaster also coyly implied that going against Ottawa’s preferences would carry significant costs. “And as you know, the federal government, we depend on them for a significant source of revenue that comes into the province,” he said. “So there's transfer payments, the health transfer, the social transfer.”

Again, there have long been many reasons to dislike the federal carbon tax, but it seems to be the holiday gift that keeps on giving. Now it’s undermining the authority of provinces to set their own taxes on things such as motor fuel, lest it interfere with the impact of the Trudeau government’s carbon tax. But it’s a small step to realize that almost anything a provincial government might do with regard to its provincial taxation or regulation or infrastructure can and will be cast in that same light. Reduce provincial income taxes? Sorry, that will leave people more money for consumption, which generates greenhouse gases. You want to build a new highway? Are you kidding? New highways attract motorists, meaning more driving, and that would undermine the federal tax, so no. Albertans are all too familiar with this attitude from Ottawa.

You see the point. The federal carbon tax is basically the camel’s nose under the tent of provincial autonomy in Canada. If that nose isn’t smacked down hard, and soon, it’ll quickly grow to include the head and neck of interference.