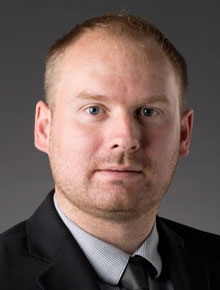 Steve Lafleur is a former Senior Policy Analyst at the Fraser Institute. He holds an M.A. in Political Science from Wilfrid Laurier University and a B.A. from Laurentian University where he studied Political Science and Economics. He was previously a Senior Policy Analyst with the Frontier Centre for Public Policy in Winnipeg, and is a Contributing Editor to New Geography. His past work has focused primarily on housing, transportation, local government and inter-governmental fiscal relations. His current focus is on economic competitiveness of jurisdictions in the Prairie provinces.  His writing has appeared in every major national and regional Canadian newspaper and his work has been cited by many sources including the Partnership for a New American Economy and the Reason Foundation.