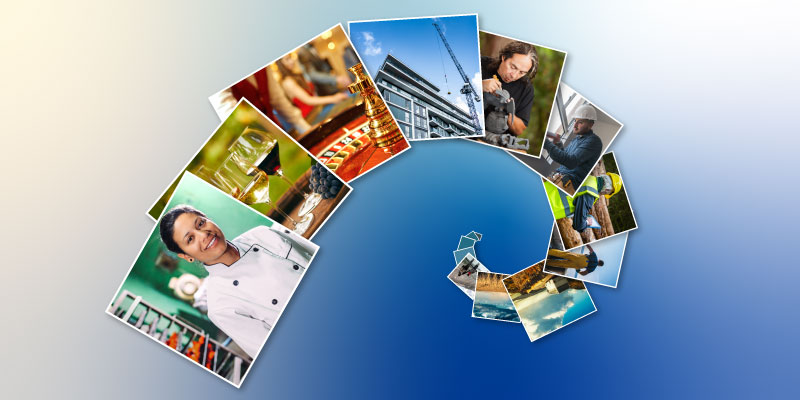 First Nations value the Act's special protections including immunity from taxation on reserve.

In the midst of the Cold War, Ronald Reagan used to say you could tell a lot about a country by what happens when its gates are flung open. If people flowed in, it was an obviously desirable nation; if they ran out, not so much.

Reagan meant it as a criticism of collectivist countries, where almost every sort of freedom and opportunity was restricted, including economic, religious, media, and freedom of association (i.e., to belong to a union or some other group).

Ever since the northern Ontario reserve of Attawapiskat burst into public consciousness late last year, a plethora of pundits and politicians assert that if only reserves had more cash from the minerals or oil around them, reserve hamlets could be turned into Hong Kong.

Perhaps. There are examples of reserves that capitalize on their location. The Osoyoos Indian band in the south Okanagan does smart things, having created a first-class winery (NkMip), hotel and conference centre and thus profiting from wine sales and tourism.
Étiquettes:
aboriginal reserves, aboriginal issues, first nations, natural resources, resources curse, canadas reserves
Novembre 28, 2011 2:00AM

The federal government spends almost $12-billion annually on aboriginal matters, with much of it transferred to First Nations for governance, education, infrastructure and income assistance. That figure doesnt include spending by other levels of government, but given the amount of just federal tax dollars at stake, Ottawas new legislation to require transparency and accountability on reserves makes eminent sense.
Étiquettes:
first nations, aboriginal issues, aboriginal reserves, reserve transparency, reserve accountability, Bill c-27