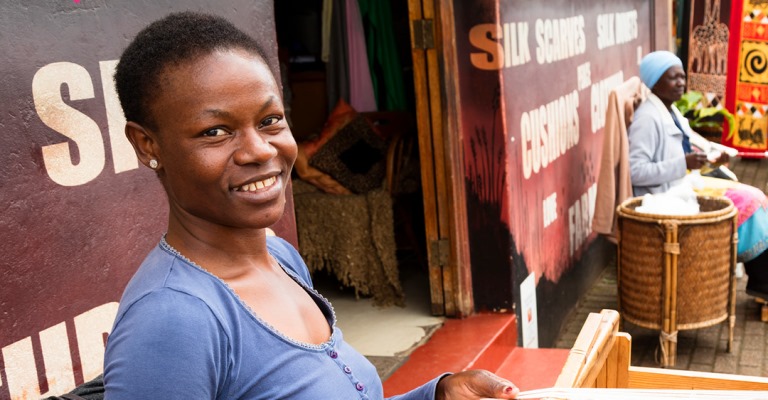 Life expectancy is 80 years in the freest countries compared to 64 in the least-free countries.

Cape Town Studios—a great example of how cooperation in an industry pulls people half way around the world to collaborate.

Thomas Piketty's book, Capital in the Twenty-First Century, is a global best seller that has attracted more reviews from academics and public intellectuals than any other economics book in recent memory.

When I lived in the idyllic city of Victoria, a photocopier salesman once tried to lease me one of his machines by noting mine was made in Japan (while his was manufactured in Canada). He told me I should lease the latter and not the former to support Canadian jobs.

The salesman couldn't have known this, but I'd spent two years in the land of the rising sun, so he lost me at 'Japan.' I like it when my fellow Canadians have jobs; I also like it when my friends in Japan are employed.