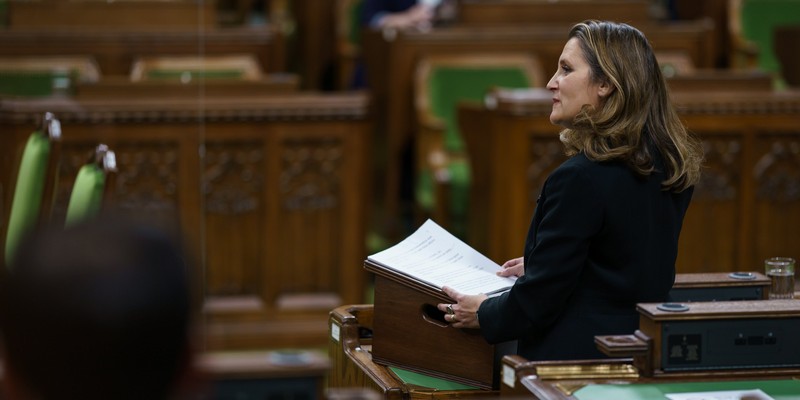 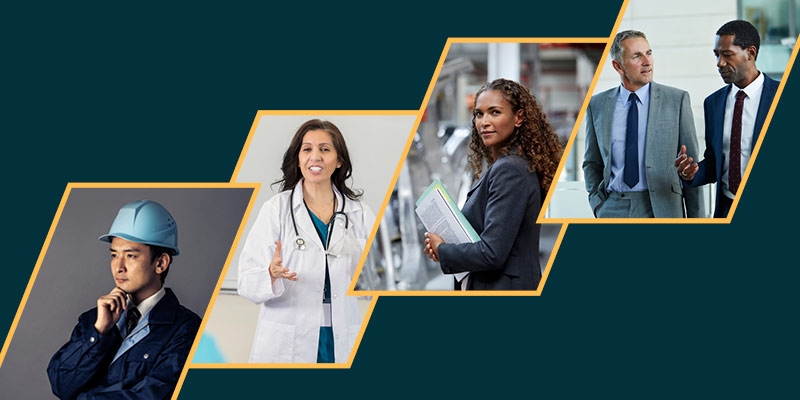 Hiking taxes on upper-income Canadians comes with a cost

A policy issue that permeated political debates around the world in 2012 was the idea of raising taxes on high-income earners. In the U.S., it stood front and centre in President Obamas re-election. Several governments in Europe went beyond debate and introduced higher tax rates. Here at home, higher taxes on upper-income earners have been proposed at the federal and many provincial levels; Ontarios government recently instituted a new tax on those earning more than $500,000.