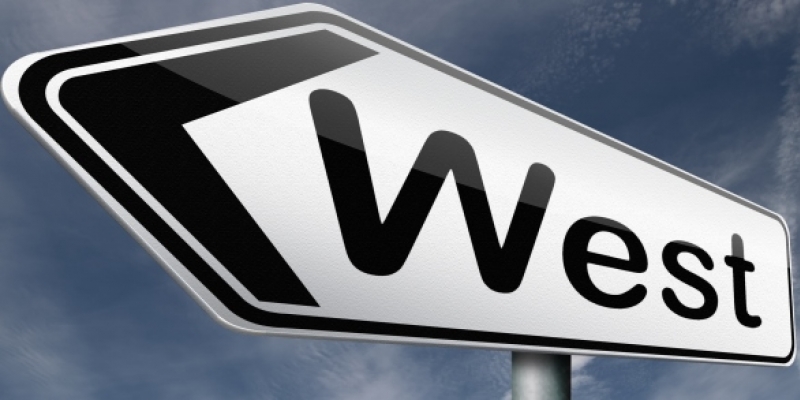 If a young Canadian seeks economic opportunity—that is, employment and the chance to achieve at least a middle class income—which provinces can best provide those opportunities?

The opportunities for young adults are evident in Western Canada. They are most consistently positive in Alberta and Saskatchewan. Meanwhile, Ontario and Quebec stand out as provinces in decline. Overall, Ontario, Quebec, and Atlantic Canada are all losing significant young talent, mostly to Alberta.