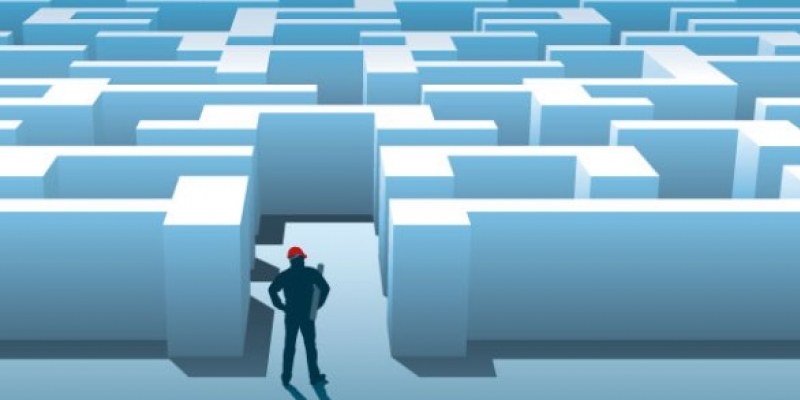 As an increasing number of Canadians move to major cities, housing prices have continued to rise. Understanding how public policy affects the supply of new homes is critical. Following several major studies in the United States on this topic, the Fraser Institute’s survey of housing developers and homebuilders collects data about how residential land-use regulation affects the supply of new housing. The data collected reflect the experiences and opinions of industry professionals across Canada. New Homes and Red Tape: Residential Land-Use Regulation in BC’s Lower Mainland is the first in a series tallying the data to represent industry professionals’ experiences and opinions of how residential development is regulated in cities across Canada. This report presents survey results for cities in British Columbia’s Lower Mainland.

Reported compliance costs and fees add up to a low of $14,357 per home built in Abbotsford and a high of $40,000 per home in the District of North Vancouver. Analysis of national data shows no evidence that these differences systematically reflect higher infrastructure costs of accommodating low density growth. Instead, the data suggest that intensifying cities—those building up instead of out—often have regulatory frameworks that are costly to navigate.

The survey reports that zoning bylaws need to be changed to accommodate more than 80% of new residential development in eight of 19 cities. Estimates of rezoning’s effect on approval timelines range from 2.8 additional months in Port Coquitlam to 13 in the District of North Vancouver.

Council and community opposition to residential development is perceived as strongest in cities where the value of dwellings is highest, raising questions about the causes and consequences of local resistance to new housing. The strongest opposition is reported in the District of North Vancouver, with Vancouver and the City of North Vancouver tied for second. This opposition is typically not perceived as a significant deterrent to building in Surrey, Coquitlam, and Burnaby.
The index of residential land-use regulation tallies the results of five key components of regulation’s impact—approval timelines, timeline uncertainty, regulatory costs and fees, rezoning prevalence, and impact from local council and community groups—in 10 cities that generated sufficient survey responses.

This index ranks Abbotsford as the least regulated and the District of North Vancouver as the most. Vancouver, the Lower Mainland’s core, comes in above average in all categories except for the frequency of rezoning and is the second most regulated city ranked overall.