Post-boom Spending in Alberta: A $41 billion splurge and lost opportunities 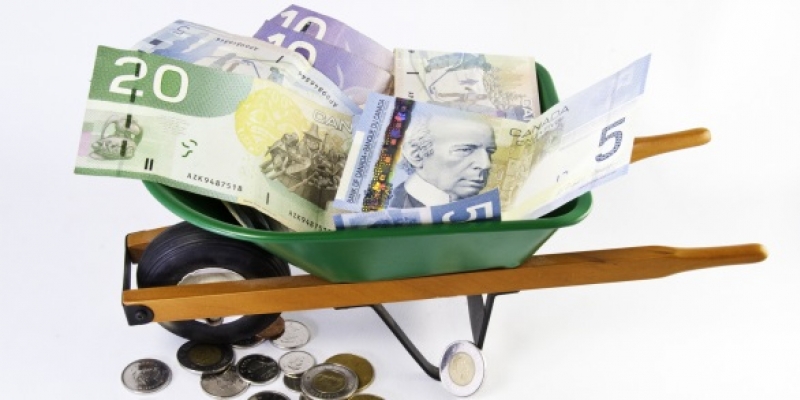 The province of Alberta substantially increased program spending after 2004/05, beyond the combined effect of inflation plus population growth. The result was that in subsequent years (2005/06 to 2012/13 inclusive), the province spent $300.5 billion—$41 billion more on programs beyond what was necessary to keep up with population growth and inflation.

Given that there is always competition for tax dollars, this report asks what fiscal room might have been created had the province of Alberta only increased program spending in line with inflation and population growth since 2004/05. It then demonstrates what such fiscal prudence would have meant for other opportunities, such as capital spending, tax relief, and deposits into the Alberta Heritage Savings Trust Fund.

It determines that had the province not spent the extra $41 billion on programs, significant funds would have been available for capital expenditures, or personal income tax relief, or extra deposits into the Alberta Heritage Savings Trust Fund, or some combination of the three opportunities.