Ontario hasn’t solved its electricity problems, just shifted them from consumers to taxpayers 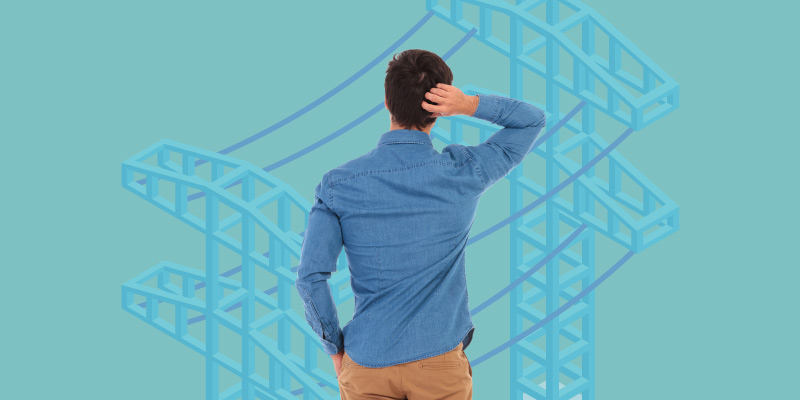 Ontario Government Perpetuates Poor Electricity Policy is a new study that examines the current Ontario government's inability to resolve the province’s long-running electricity problems. Crucially, government subsidies for electricity producers and consumers in Ontario makes it nearly impossible for Ontarians to determine the true costs of electricity since they are incurring costs both in their hydro bills and with their taxes. 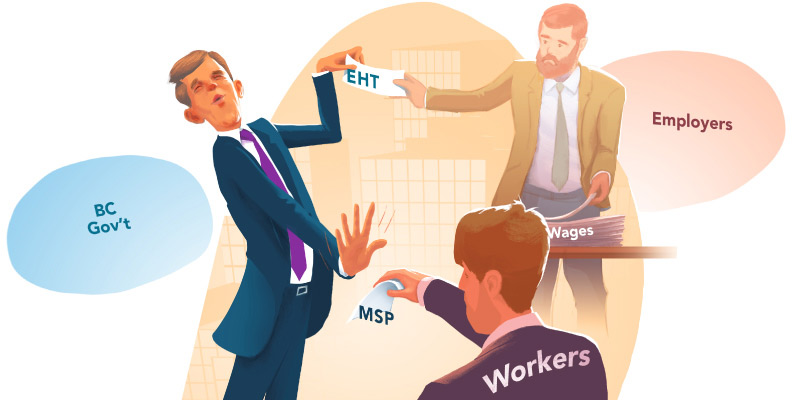 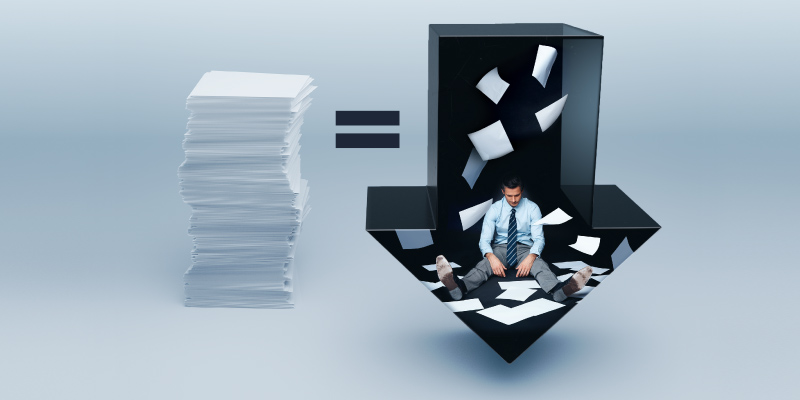 Business investment in Canada propped up by housing in B.C. and Ontario; sharply declines in AB and SK; Quebec, Maritimes consistent laggards 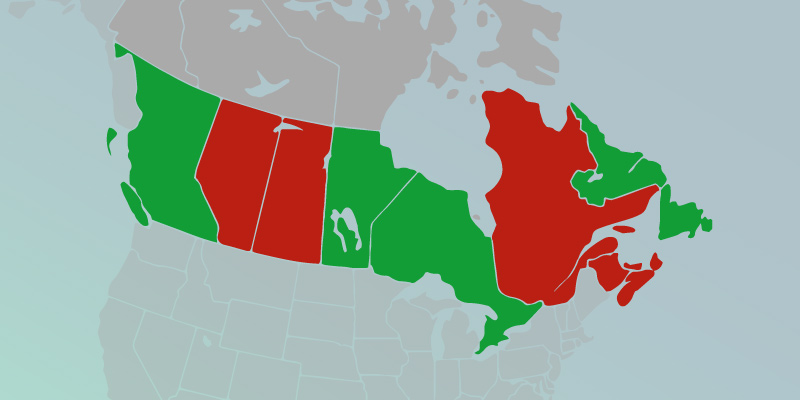 American cities show that growing, prospering metropolitan areas can also be affordable to live in

Changes in the Affordability of Housing in Canadian and American Cities, 2006–2016 is a new study that measures changes in housing affordability—shelter costs as a share of income—over a 10-year period in 396 cities in Canada and the United States. Crucially, while affordability increased by an average of 10.5 per cent for the 344 American metropolitan areas included in the analysis, housing affordability actually decreased by 7.6 per cent, on average, in the 52 Canadian metropolitan areas over the same 10-year period. Put differently, while the majority of U.S. cities included in the analysis simultaneously experienced population and income growth and increasing housing affordability, Canada’s largest cities—while experiencing similar population and income growth—became less affordable to live in.

Access to affordable, abundant energy could be key to COVID recovery 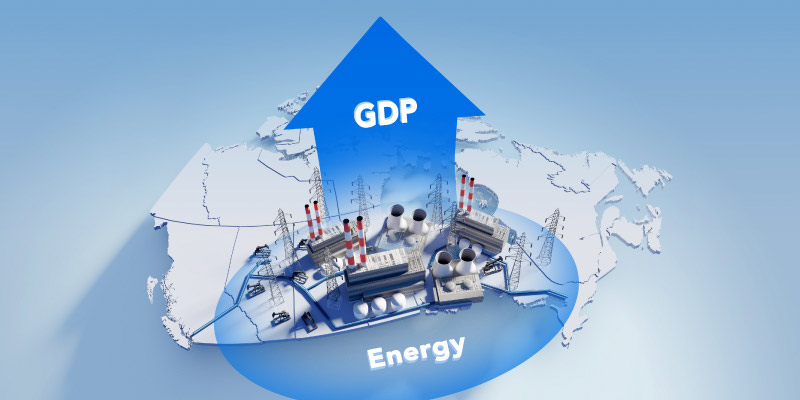 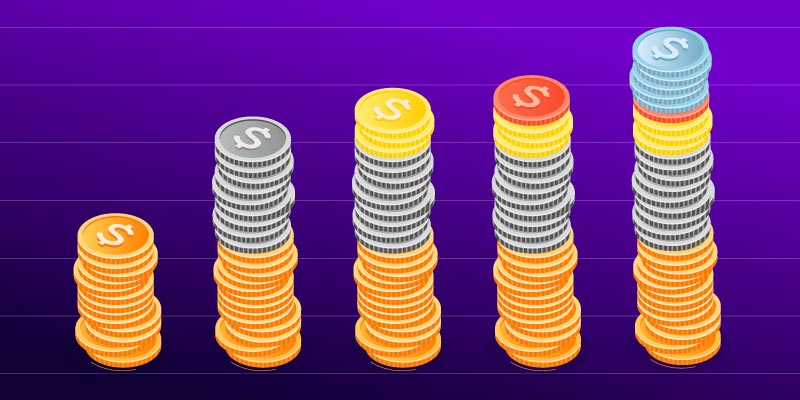 Distribution of CERB: Estimating the Number of Young People Eligible and Living with Parents finds that young people living at home with their parents in households with at least $100,000 of income are eligible for as much as $11.8 billion in Canadian Emergency Relief Benefit (CERB) payments. Crucially, many of these young, dependent Canadians could actually see a significant increase in their monthly income by receiving CERB payments.

Trudeau government should heed looming risks to federal finances
Jason Clemens, Milagros Palacios
Appeared in the Globe and Mail, October 23, 2020
The federal debt will reach nearly 70 per cent of GDP by 2050.
Furey government should reduce spending to spur economic recovery in province
Alex Whalen, Jake Fuss
Appeared in the St. John's Telegram, October 23, 2020
The province's spending is projected to increase by $542 million.
COVID is superspreading convenient health care
Jehangir Appoo
Appeared in the National Post, October 22, 2020
Canadian health-care authorities must revisit rates of reimbursement for virtual visits.
We do not need a wealth tax
Philip Cross
Appeared in the Financial Post, October 22, 2020
At the end of 2019, household net worth in Canada stood at $11,876 billion compared to $622 billion for corporations.
Condo booms still aren’t enough to satisfy housing demand
Steve Lafleur
Appeared in the Toronto Sun, October 21, 2020
Between 2010 and 2019, home prices increased by 111 per cent in Toronto and 82 per cent in Vancouver.
Canada should rethink its carbon-pricing policies
Jairo Yunis, Elmira Aliakbari
Appeared in the Edmonton Sun, October 21, 2020
The introduction of carbon-pricing should trigger the repeal of emissions-related regulations.
Provincewide testing key to improvement in B.C. schools
Peter Cowley
Appeared in the Victoria Times Colonist, October 16, 2020
Those responsible for the delivery of education must be dedicated to continuous improvement.
Plastics ban one more blow to Alberta’s energy sector
Tegan Hill, Elmira Aliakbari
Investment in Canada’s oil and gas sector has declined by 35 per cent.
Our aging population—a serious problem for Canada
Jake Fuss
The share of the population over 65 is projected to grow from about 18 per cent to nearly 26 per cent.
Massive surgery backlog latest symptom of Ontario’s health-care problem
Mackenzie Moir, Alex Whalen, Bacchus Barua
Appeared in the Ottawa Sun, October 15, 2020
Provinces continue to discourage the development of a parallel private health-care sector—in stark contrast to other countries.
China’s attack on Hong Kong’s freedom must be fully exposed
Fred McMahon
Appeared in the Calgary Sun, October 14, 2020
Hong Kong’s score in our report will surely decline due to increased aggression from China.
New Brunswick must improve investment climate during COVID recovery
Alex Whalen, Steven Globerman
Appeared in the New Brunswick Telegraph-Journal, October 14, 2020
The province's non-residential investment declined by -0.1 per cent annually.
Trudeau government’s plastic ban all pain, little gain
Robert P. Murphy
Appeared in the Toronto Sun, October 14, 2020
Canada’s ban will have virtually no impact on plastic waste in the ocean.
Trudeau government deals another blow to Newfoundland and Labrador
Alex Whalen, Elmira Aliakbari
Appeared in National Newswatch, October 8, 2020
Ottawa expects firms to commit to things they can’t possibly predict.
Government wages and employee numbers drive municipal spending across Canada
Livio Di Matteo
Appeared in the Ottawa Sun, October 7, 2020
Property taxes alone account for 48 per cent of revenues.
If carbon taxes work, why all the new regulations?
Ross McKitrick
Appeared in the National Post, October 7, 2020
Revenue-neutrality for governments will require other taxes to go up, not down.
Ottawa reducing value of money and spending billions
Fred McMahon
Appeared in the Edmonton Sun, October 7, 2020
Inflation peaked at 14 per cent in Canada and the U.S.