The Essential David Hume spotlights the fiercely independent Scottish scholar and writer, widely considered the greatest of all “empiricist” philosophers, whose insights on free trade, commercial society and government debt continue have had a lasting influence to this day.

Interest costs reach $12.5 billion in Ontario, $1.8 billion more than the government will spend on post-secondary education 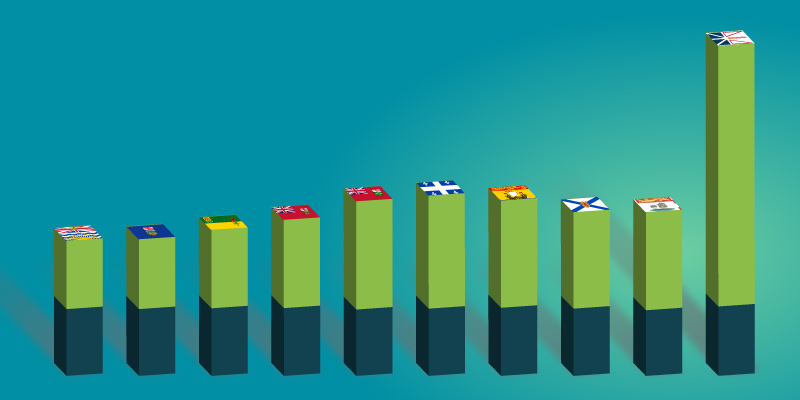 Federal and Provincial Debt-Interest Costs for Canadians is a new study that finds taxpayers across Canada will pay a total of $49.6 billion—or about $4 billion a month—in interest payments for the federal and provincial debts this year alone. Even provinces that recently had low interest costs, such as Alberta, have lost this advantage due to years of mounting debt and deficits. 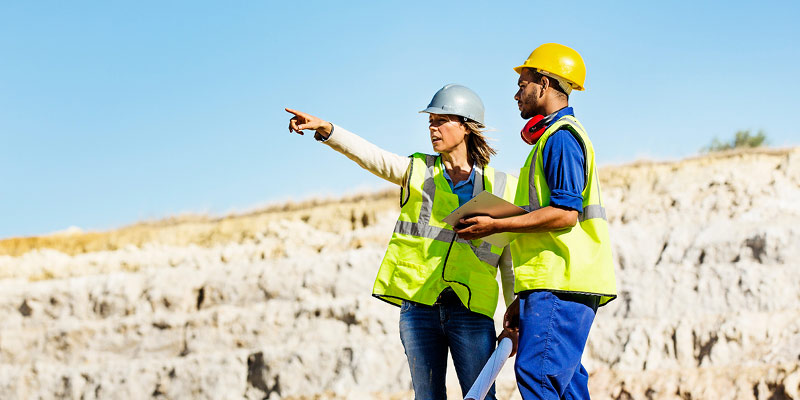 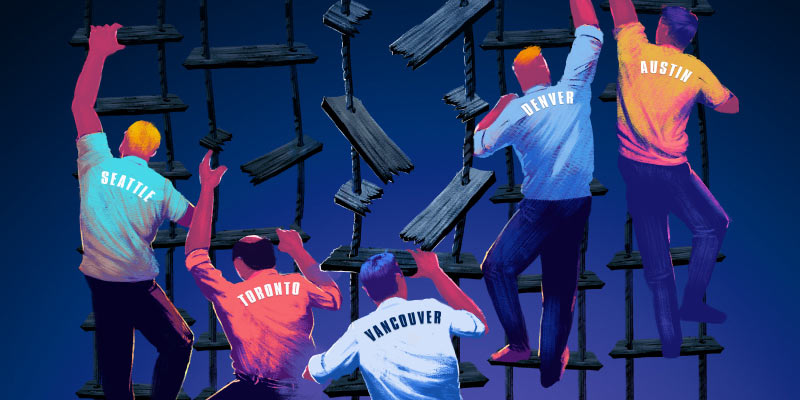 The Outlook for Growth in British Columbia’s Private Sector finds that if governments in B.C. want to attract more tech companies and encourage entrepreneurship, they must implement significant policy changes to make the province more attractive to entrepreneurs and high-skilled workers. 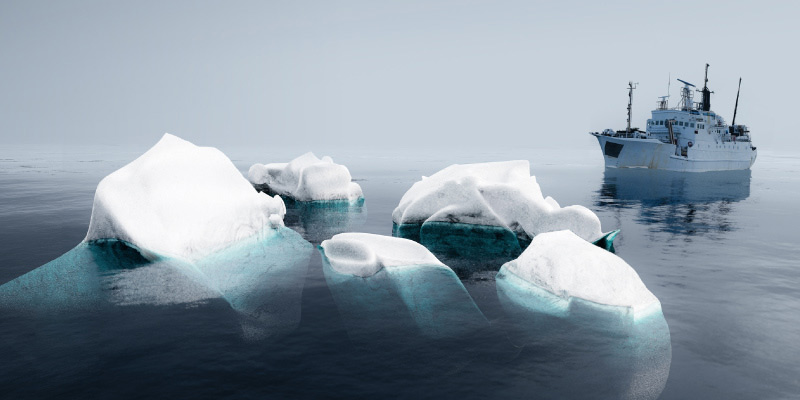 Atlantic Canada’s Precarious Public Finances finds that the financial positions of the four Atlantic provinces are unsustainable, and they will face rising debt-to-GDP ratios in the coming years in the absence of policy changes or improved economic growth. Crucially, the Atlantic provinces’ finances are more vulnerable than those in other provinces because of a number of economic and demographic factors in the region, such as an older population, high tax and interest rates, and a greater dependency on federal transfers from Ottawa.

Comparing Economic Performance in Five Pre-Recession Periods is a new study that compares numerous economic indicators relating to income growth, labour markets and business investment for the last five pre-recessionary periods: 1986-1989, 1997-2000, 2005-2008, 2011-2014, and 2016-2019. On almost all of the measures included in the analysis, the economic performance from 2016 to 2019 (the years preceding the COVID-19 recession) was the weakest. 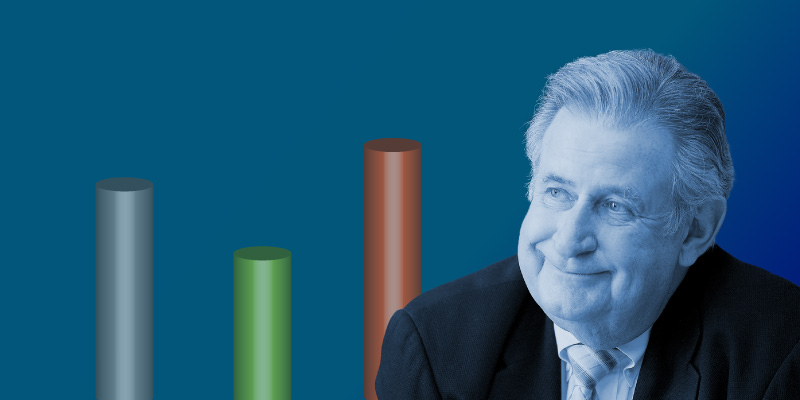 Lessons for Fiscal Reform from the Klein Era finds that today's Alberta government can learn some key lessons from the Klein reforms of the 1990s, which helped quickly eliminate the province's budget deficit and lay the foundation for more than a decade of surpluses.