An Economic Assessment of the Investment Canada Act 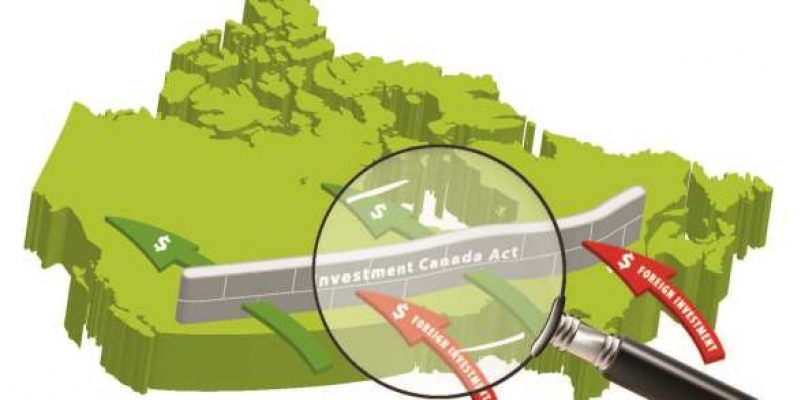 Foreign acquisitions of Canadian companies above a certain size are subject to review under the Investment Canada Act. For non-cultural businesses, would-be foreign acquirers must demonstrate that their acquisitions will result in net benefits to Canada above and beyond those that would be realized under existing Canadian ownership.

Very few proposed acquisitions have been disallowed or obviously discouraged under the Act. However, this does not mean that the screening process is advantageous for the Canadian economy. In a globally competitive market for corporate acquisitions, the prices paid for Canadian companies by foreign investors should typically approach the maximum prices that efficient foreign investors would be willing to pay for those companies. Consequently, any undertakings agreed to by foreign investors over and above those that the investors would find profitable to implement in the absence of the review process, will result in commensurately lower bid prices for Canadian acquisition targets. In other words, the financial costs of undertakings agreed to simply in order to gain approval by the government will come at the expense of existing owners of Canadian acquisition targets in the form of lower capital gains. At the margin, this phenomenon might discourage Canadian entrepreneurs from starting or expanding domestic businesses. Furthermore, to the extent that some or all of the negotiated undertakings reduce the efficiency of foreign investors, the screening process might also contribute to smaller spillover efficiency benefits from foreign direct investment to the Canadian economy.

Because the screening process under the Act is more likely to create net costs than net benefits for the Canadian economy, Canadians would be economically better off if the screening process was abandoned. That said, if the government believes it must continue to screen foreign acquisitions to protect national security, explicit and clear criteria should be established identifying when a foreign acquisition would be likely to threaten national security.