An Evaluation of the Proposed PMPRB Amendments 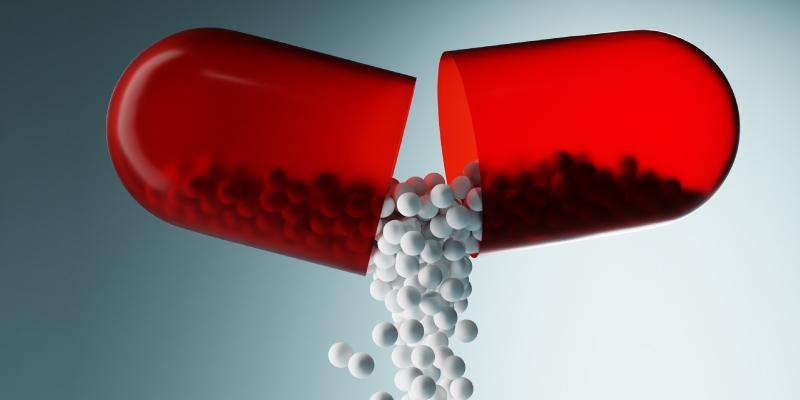 In May 2017, Health Canada proposed an amendment to Patented Medicine Prices Review Board (PMPRB) regulations governing patented medicines. On December 23, 2021, for the fourth time, it was announced that changes to the PMPRB regime, contained in pending amendments to the Patented Medicines Regulations, would be delayed. The amendments that would have formed the basis for new PMPRB Guidelines would not have gone into effect until July 1, 2022. Then, on April 14, 2022, the proposed Amendments were changed again. Health Canada announced that they will be moving forward with the implementation of a new basket of comparator countries and reduced reporting requirements for those medicines at lowest risk of excessive pricing,  but that the government would not proceed with the Amendments related to the new price regulatory factors, nor with the requirements to file information net of all price adjustments. The proposed amendments had been designed to drastically reduce list prices of new medicines deemed unreasonable by the PMPRB and the government. However, the new price level would have been unsustainable and would have drastically diminished Canada’s attractiveness as a market for new medicines.

The 1987 amendments to the Patent Act that created the PMPRB reflected a thoughtful balance across several policy objectives, protecting consumers from excessive patented medicines prices, while ensuring sufficient incentives for patentees to introduce new medicines to Canada. In striking contrast, the proposed changes were limited solely to lowering patented drug prices. As a result, the aforementioned policy balance is put at risk. The proposed amendments threaten to reduce investment in the Canadian biopharmaceutical industry and disincentivize innovative drug launches in Canada, potentially deprioritizing Canada in the global launch sequences for new drugs. In addition, the increasing reporting requirements represent an unnecessary regulatory burden and would increase the time to achieve public reimbursement.

Reducing drug prices, as the proposed PMPRB regulations would have mandated, translates into reduced revenues and reduced innovation. Accordingly, the proposed changes would have reduced the financial capacity of patentees to invest in the Canadian life sciences sector and will result in reduced innovation and fewer drugs in development. The proposed changes to the PMPRB would also have the potential to exacerbate the launch delays already seen in the Canadian market.

Not only were the amendments unwarranted, but the consequences could inflict real harm. These changes had the potential to impact the trajectory and scale of biopharmaceutical research and development, global drug prices, international trade agreements, and the public good that is biomedical technology. The concern for undermining innovation in the Canadian biopharmaceutical industry is real and justified. While the modification in reference pricing comparator countries is a simple, albeit short-sighted, change, the totality of the proposed regulations would have been undeniably burdensome, adding greater complexity to a pharmaceutical policy environment that’s already burdened with barriers that manufacturers must overcome to make their medicines accessible to a majority of Canadian patients.

This evaluation of the proposed PMPRB amendments and the potential consequences makes clear that the narrative that justified the changes was unfounded. Moreover, the proposed regulatory changes would have fundamentally altered the role and responsibilities of the PMPRB, in ways that would have been harmful to Canadian patients, the industry and innovation. The new policies would have likely reduced Canadian patients’ access to medicine, stymied the biopharmaceutical industry’s incentive to innovate and decreased the jobs and income generated in the life sciences sector. The regulations would have served to exacerbate the free riding problem that characterizes global research and development in the biopharmaceutical industry and the pharmaceutical pricing policies would have further complicated future negotiations of international trade agreements. Rather than bolstering the Canadian healthcare system, the proposed changes would only have served to undermine it. Accordingly, it is unsurprising that the majority of the proposed changes were abandoned.