An Introduction to the State of Poverty in Canada 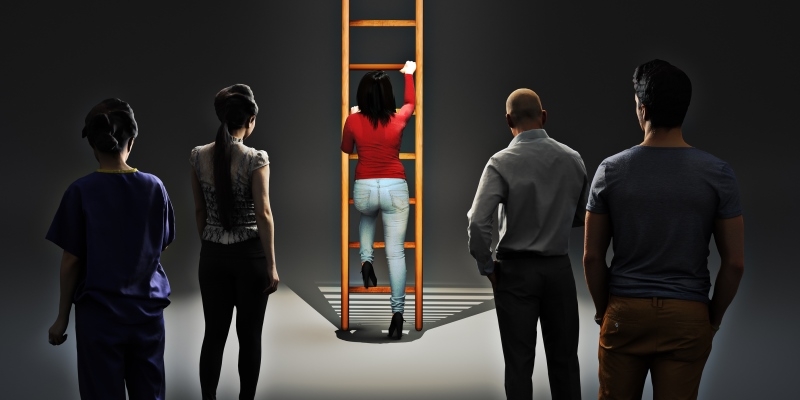 Over the last 20 years, the percentage of the Canadian population living in poverty has declined. Specifically, the percentage living in households below the basic needs poverty line has fallen from 6.7 percent in 1996 to 4.8 percent in 2009 (latest year of available data). Meanwhile, the percentage living in households below Statistics Canada’s low income cut off (LICO) has also decreased from a height of 15.2 percent in 1996 to 9.7 percent in 2013 (the latest year of available data). The incidence of low income among specific vulnerable groups (children, seniors, and persons in lone-parent families) has also dropped over time.

That said, the annual incidence of poverty and low income is a snapshot that does not distinguish between people who experience short spells of poverty or low income versus those who are stuck there for longer periods (six years or more). The snapshot therefore misses important dynamics over time. The low income population is constantly changing as people enter and leave low income. Indeed, a large share of people in low income in one year is not in low income the following year. For instance, more than a third (36.9 percent) of Canadians with incomes below LICO in 2009 was above LICO in 2010.

For the overwhelming majority of Canadians who experience low income, it is a temporary situation, not a lifelong condition. Young people, for instance, often have relatively low incomes when they are in school or first enter the workforce, but their income typically increases as they gain skills and work experience. In other cases, households may encounter a temporary negative shock to their income, perhaps due to a loss of employment, from which they may be able to recover relatively quickly. According to Statistics Canada data, the average time spent in low income is brief with the average spell being 2.4 years over the 2002 to 2007 period.

Statistics Canada research also shows that certain characteristics put Canadians at a higher risk of experiencing persistent low income. Some of the at-risk characteristics include having a physical or mental disability, being part of a lone-parent family, and having less than a high school education.

The root causes of poverty among these at-risk groups are complex and varied, meaning the solutions for how best to provide assistance are also likely to differ. Simple proposals, such as increased cash transfers, may not help particular groups and could, in some cases, be detrimental. For instance, cash transfers could be detrimental for someone who is suffering from a drug or alcohol addiction if they use the additional monetary resources to feed and reinforce their addiction. If the addict’s problem is maintaining stable employment, the cash transfer does not necessarily help their situation.

This paper serves as a starting point for a broader research agenda that will investigate the root causes of persistent poverty among these at-risk groups with the ultimate goal of providing workable options to assist them.