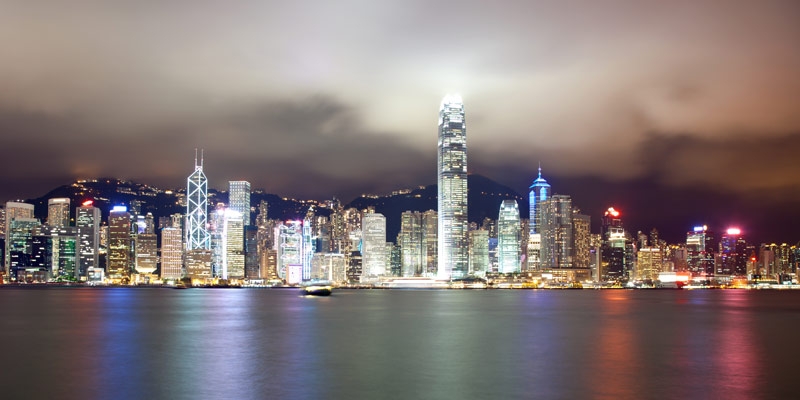 An international group of think tanks from 35 nations and territories from around the world has penned an open letter condemning the actions of the Communist Party of China and supporting the people of Hong Kong.

The letter, which is signed by 37 member organizations of the Economic Freedom of the World Network, details Hong Kong’s success since the Second World War in becoming one of the most prosperous, entrepreneurial, and freest places on earth.

Likewise, Hong Kong has the highest new business formation rate in the world at just over 28 new businesses per thousand working age people, compared to an average of just 1.5 worldwide.

The recent large scale arrests, and the Communist Party of China’s encroachment on Hong Kong is in direct violation of the “one nation, two systems” principle that China agreed to when Hong Kong came under Chinese rule in 1997.