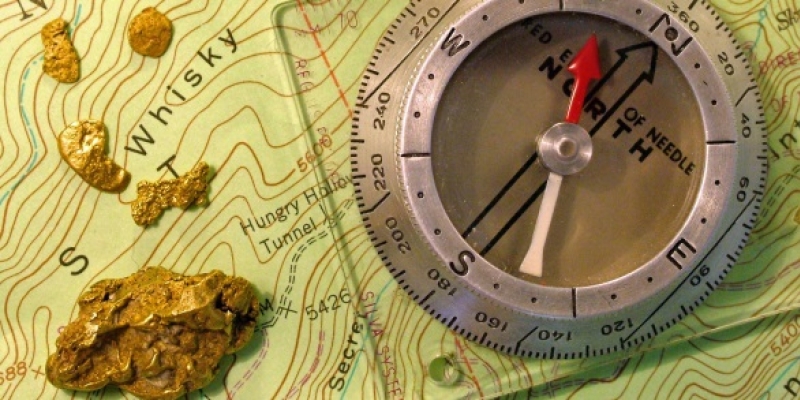 Since 1997, the Fraser Institute has conducted an annual survey of mining and exploration companies to assess how mineral endowments and public policy factors such as taxation and regulation affect exploration investment. Survey results now represent the opinions of executives and exploration managers in mining and mining consulting companies operating around the world. The survey includes data on 122 jurisdictions worldwide, on every continent except Antarctica, including sub-national jurisdictions in Canada, Australia, the United States, and Argentina. Included in this year’s report for the first time are: Solomon Islands in Oceania; Central African Republic, Egypt, Lesotho, Mauritania, Morocco, South Sudan, Sudan, and Uganda in Africa; Cambodia in Asia; and Hungary in Europe.

The most attractive jurisdiction in the world for mining investment this year is Finland. The other top 10 ranked jurisdictions are Saskatchewan, Nevada, Manitoba, Western Australia, Quebec, Wyoming, Newfoundland & Labrador, Yukon, and Alaska. Finland displaces Western Australia, which dropped to 5th overall. Saskatchewan moved up 5 spots to rank as the second most attractive jurisdiction in the world for investment. Manitoba moved into the top 10 this year, after ranking 13th last year. Greenland dropped out of the top 10 this year, moving down to 41st along with Sweden, which moved down to 12th. Meanwhile, Malaysia ranks as the least attractive jurisdiction in the world for investment. This is a significant drop for Malaysia which ranked 70th (of 112) in 2013. Also in the bottom 10 (beginning with the worst) are Hungary, Kenya, Honduras, Solomon Islands, Egypt, Guatemala, Bulgaria, Nigeria, and Sudan.