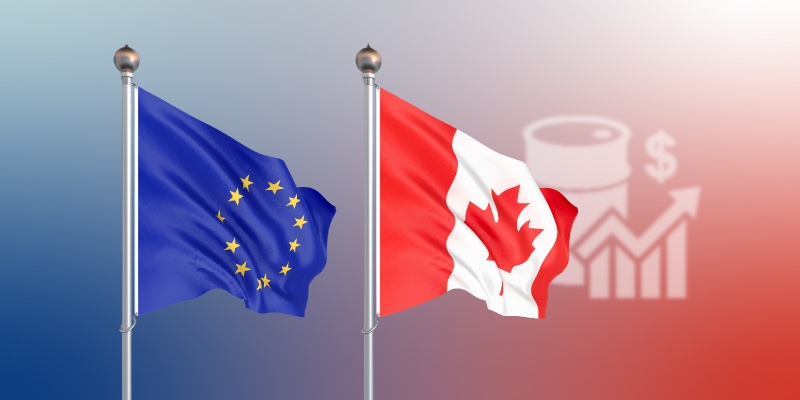 Robust economic growth as the world emerged from the pandemic, coupled with the world’s strong reliance on abundant and affordable energy from fossil fuels, has led to a significant post-COVID rebound in oil and gas consumption. According to most forecasters, oil and gas will continue to be a large component of the world’s energy mix in the next decades even in the most conservative estimations. In fact, projections show that, at least in the medium term, demand for these conventional energy sources will increase and they will continue to fuel economic growth, particularly in developing countries.

However, a combination of market forces and government policies is threatening global energy security as demand for oil and gas is expected to increase in the coming years without a commensurate increase in supply. Declining investment as a result of volatile commodity prices and aggressive climate policies, in combination with the West’s response to the war in Ukraine, risk limiting the world’s ability to supply this growing demand. The inevitable consequence of this supply and demand mismatch is an energy shortage that will lead to higher energy prices for a sustained period of time, hampering economic growth and increasing the cost of living.

Nowhere is this truer than in Europe, which is experiencing its worst energy crisis in decades. For the last twenty years, governments across Europe have intervened in the region’s energy markets by drastically altering the composition of its energy mix. In particular, European climate policies have strongly encouraged the proliferation of wind and solar power at the expense of coal and nuclear. Yet because renewables (wind and solar) cannot fully support European demand for electricity due to their intermittency, the market has become increasingly dependent on natural gas—a predictable and dispatchable energy source—as a marginal supplier in times of high electricity demand. But European climate policies have also resulted in significantly lower domestic natural gas production and storage capacity, making Europe reliant on Russian natural gas imports. Specifically, several EU countries, such as Ireland, Germany, and France, have banned fracking, which effectively impacted the region’s ability to produce the reliable and affordable energy they need. Another example is the EU’s soaring carbon prices, which are driven by the region’s ambitious climate policies and targets. For most of its history, the European Union had modest carbon prices, typically under 15 euros per tonne. Yet recently the carbon price has risen very rapidly, going from 22 euros per tonne in early 2020 to more than 60 euros by the fall of 2021 and 90 euros by December 2021.

Lower production and storage, coupled with increased demand for natural gas as a result of greater reliance on intermittent wind and solar and of a strong economic recovery, eventually led to a significant spike in the price of natural gas in 2021. Because natural gas is such a crucial component in European electricity generation, the price of natural gas partially drives the price of electricity. As a result, electricity prices soared to record levels in 2021, rising more than 200 percent in Germany, the UK, Spain, and France. In the Nordic region, prices surged 470 percent compared to 2020. Overall, aggressive climate policies through soaring carbon prices and forced energy transitions to renewable energy sources have largely contributed to Europe’s energy crisis.

Europe’s experience can serve as a cautionary tale for the federal government in Canada, which is implementing the same set of policies that contributed to Europe’s energy crisis. For example, Canada will have a carbon tax of $170/tonne of carbon dioxide by 2030 while the European Union Emission Trading System allowance price sits at around $110/tonne. Like many European countries, in particular Germany, Ottawa has mandated the phase-out of conventional coal-fired electricity generation and accelerated the deployment of renewable energy sources to support its target to achieve 90 percent of non-emitting electricity generation by 2030.

In addition, Europe’s cap on greenhouse gas emissions is a feature of its regional carbon pricing system and some countries, like Germany and the UK, have added a carbon tax on top of this cap-and-trade system. Canada’s federal government plans to cap the greenhouse gas emissions from the oil and gas industry—without creating a corresponding permit market—on top of its already poorly designed carbon tax.

Although global market forces are out of Ottawa’s control, many of our policy decisions are self-inflicted wounds contributing to the problem. Given the current context of rising energy prices, Canadian policymakers should consider the policy implications of aggressive climate policies that considerably limit the production of reliable and affordable energy.