Can Canada Prosper Without a Prosperous Ontario? 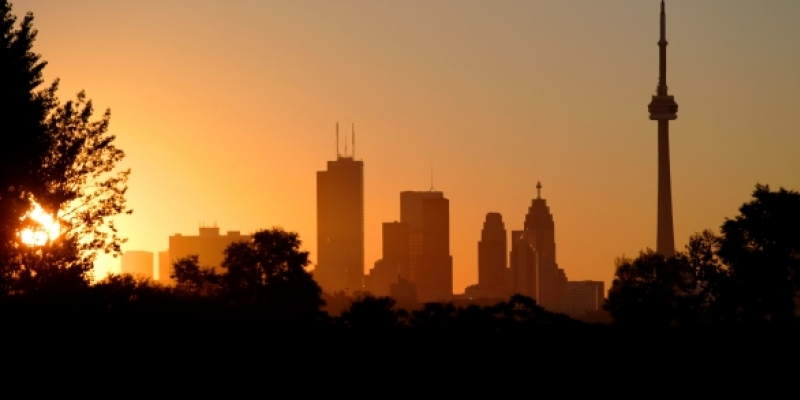 Ontario's economic struggles, which are most dramatically illustrated by its transition to a "have-not" province, have implications far beyond the borders of the province. For the better part of a decade, and particularly since the recession of 2008/09, Ontario's economic performance has dragged down that of the national economy. Due to both the sheer size of Ontario's economy and its population, as well as the fact that the Canadian economy is highly integrated, what happens in Ontario influences our national economy.

Ontario's poor record on GDP growth, employment gains, and unemployment have meant a poorer national performance than would otherwise be the case. Simply put, an economically stronger Ontario means an economically stronger Canada. Canada outside of Ontario has seen decent rates of economic growth in per-capita GDP and employment but, when Ontario is factored into national statistics, Canada's economic performance is brought down. As much as Canada boasts of weathering the post-recession period in reasonably good economic shape compared to other G-7 countries, it could have performed even better with a more buoyant and productive Ontario. There is a difference between being mediocre and being excellent.

Ontario can do better. Smarter policies focused on competitiveness and encouraging economic growth rather than interventionist industrial policies and expansionary government are the solutions to Ontario's lagging performance. Specifically, improved tax and regulatory competitiveness coupled with better energy and industrial policies would establish the foundation for improved economic performance in Ontario. It can start by getting its public finances in order, boosting its economic productivity, recognizing that government economic intervention has its limits, and unleash its private sector on its northern resource frontier.