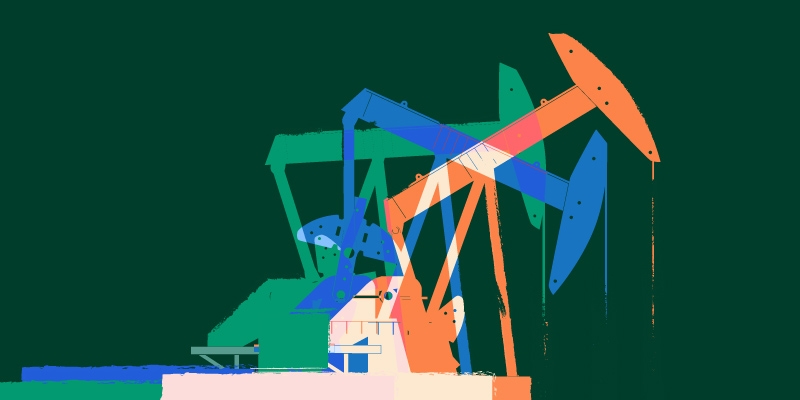 This report presents the results of the Fraser Institute’s 2022 Canada-US Energy Sector Competitiveness Survey regarding barriers to investment in oil and gas exploration and production facilities in each country. The survey responses have been tallied to rank Canadian and American jurisdictions according to the extent of such barriers. Those barriers, as assessed by the survey respondents, include high tax rates, costly regulatory obligations, uncertainty over environmental regulations, and the interpretation and administration of regulations governing the “upstream” petroleum industry, as well as concerns over political stability and security of personnel and equipment.

This year’s survey of senior executives in the upstream oil and gas sector is consistent with the methodology used in previous editions of the Global Petroleum Survey and the Canada-US Energy Sector Competitiveness Survey. A total of 82 respondents participated in the survey this year, providing sufficient data to evaluate three Canadian provinces and 12 American states.

Jurisdictions evaluated are assigned scores on each of 16 questions pertaining to factors known to affect investment decisions. These scores are then used to generate a “Policy Perception Index” for each jurisdiction that reflects the perceived extent of the barriers to investment.

According to this year’s survey, Wyoming is the most attractive jurisdiction for oil and gas investment followed by Texas (2nd) and Oklahoma (3rd). Six other US jurisdictions also ranked in the top 10 this year: Kansas (4th), North Dakota (5th), Montana (7th), Mississippi (8th), US Offshore—Gulf of Mexico (9th) and Louisiana (10th).

This year, Saskatchewan featured in the top 10, occupying the 6th place and becoming the highest-ranked Canadian province followed by Alberta (12th). British Columbia (14th) was the worst performing Canadian jurisdiction, posing the greatest barriers to investment.

Our analysis of the 2022 survey results indicates that negative sentiment by the industry’s senior executives regarding key factors driving petroleum investment decisions continue to be higher in many Canadian provinces than in competing American jurisdictions. In fact, the US performs better than Canada in 15 out of the 16 policy factors.