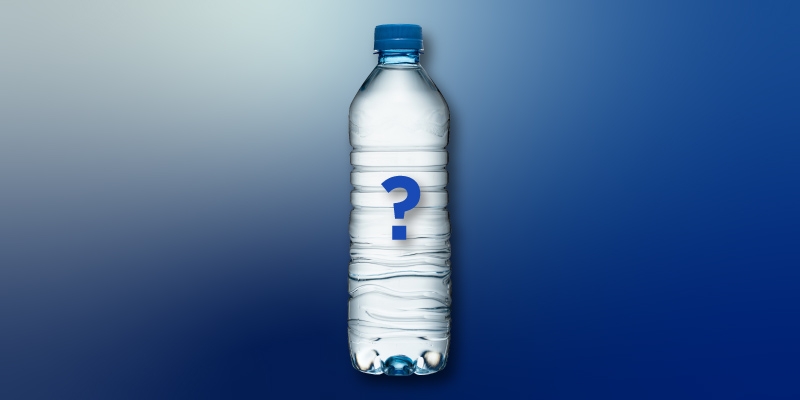 At the end of 2021, the government of Canada launched a regulatory campaign against plastic waste—Zero-Plastic Waste 2030 (ZPW2030)—that will, in the estimation of its own Regulatory Impact Assessment, impose costs on Canadian society exceeding projected benefits. This fails the first, and arguably most important, test of sound public policy.

Canada’s contribution to global aquatic plastic pollution, when assessed in 2016, was between 0.02% and 0.03% of the global total. If observed market trends were to continue in the absence of ZPW2030, the government’s Regulatory Impact Assessment estimates plastic waste and plastic pollution could increase (from 2016 levels) by roughly one third by 2030. Thus, if ZPW2030 eliminated all the predicted increase, it would prevent an increase from 0.02%–0.03% to 0.023%–0.033% of the global total, an undetectable reduction of three thousandths of one percent.

Even that small reduction in environmental harm is likely to be offset by increased environmental harms stemming from replacements for the plastic products banned under ZPW2030. As government acknowledges, “the proposed Regulations are expected to increase the waste generated from substitutes by 298,054 tonnes in the first year of full policy stringency (2024) and by around 3.2 million tonnes over the analytical period (2023 to 2032), almost all of which is driven by paper substitutes”. And, the government observes: “The proposed Regulations would prevent approximately 1.6 million tonnes of plastics from entering the waste stream over the analytical period but would also add about 3.2 million tonnes of other materials to the waste stream from the use of substitutes”.

The potential for this kind of regulatory “backfire” fails another important test of sound health and environment-related public policy, which is “First, do no harm”.

Economic impacts
As the government’s Regulatory Impact Analysis shows, the monetized costs of the proposed single-use plastics regulations—CA$1.3 billion—will outstrip the monetized benefits—CA$619 million—by nearly 2:1. According to a report the government contracted Deloitte to produce, over the course of the initiative estimated benefits of the overall ZPW2030 regime are estimated to be up to CA$10.5 billion, but would require investment in new facilities of up to CA$8.3 billion to achieve it. Even then, in 2030, annual costs of the program are estimated to exceed benefits by CA$300 million per year.

These costs will ultimately be borne by consumers, as the government observes: the increased volume of wastes discussed above will “represent additional costs for municipalities and provincial authorities, as they are usually responsible for managing collection, transportation, and landfilling of plastic waste, and would assume most of the associated costs, which would ultimately be passed on to taxpayers”.

Alternative policy options
Canada’s policy makers should consider re-targeting and refocusing its ambitious plan to regulate Canadian plastic wastes, which are a very small environmental problem in Canada, and constitute only a vanishingly small contribution to the global plastic pollution problem. Instead, Canadian policy makers could examine ways to crack down on end-point improper disposal of plastic wastes, such as littering in general. To the extent the federal government is involved with solid waste management, they might look for incentives they could develop to improve street cleaning and municipal waste management and handling practices to prevent littered plastics from lingering in Canada’s environment or leaving its bounds to become part of a global problem.