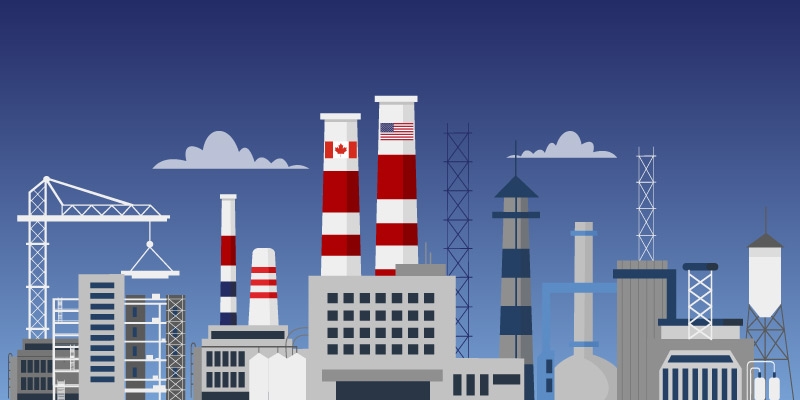 The Canada-US Energy Sector Competitiveness Survey ranks 22 North American jurisdictions (17 states and five provinces and territories) based on policies affecting oil and gas investment. This year, no Canadian jurisdiction made the top ten. Investors flagged uncertainty concerning environmental regulations, regulatory duplication and inconsistencies, and the cost of regulatory compliance as major areas of concern in Canadian jurisdictions compared to US states. 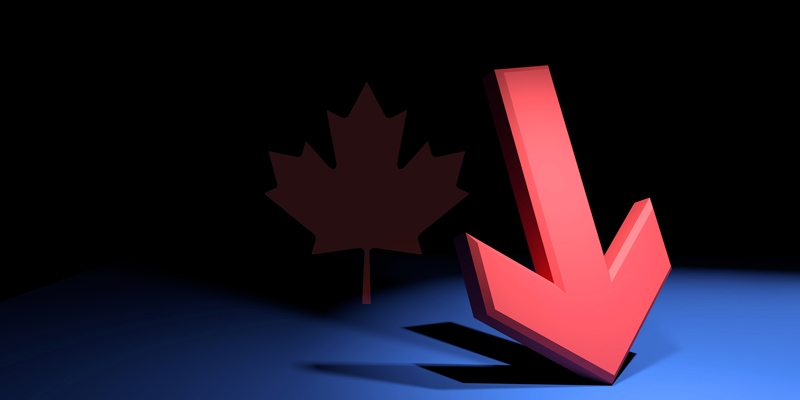 Canada’s Faltering Business Dynamism and Lagging Innovation is a new study that examines how economic growth and business investment have been faltering in Canada. The study finds that Canada’s economic growth (measured by GDP, adjusted for inflation) over the past decade was the slowest since the 1930s, stalling productivity and hampering the country’s ability to encourage innovation or new business start-ups.

An International Comparison of Capital Expenditures 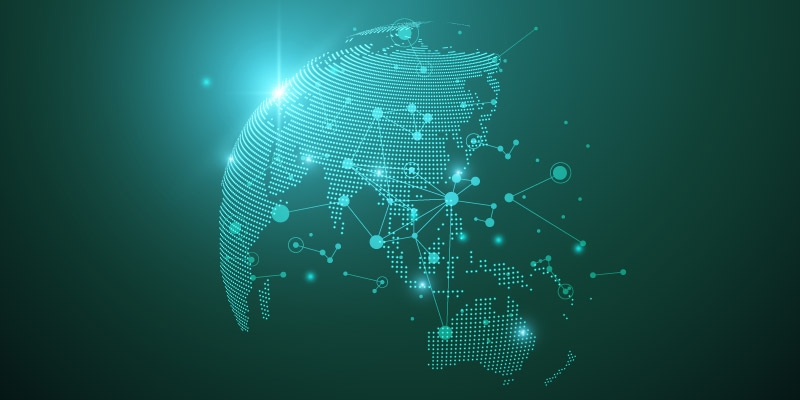 An International Comparison of Capital Expenditures is a new study that finds the growth rate of overall capital expenditures in Canada slowed substantially from 2005 to 2019. Critically, from 2015 to 2019, the growth rate was lower than in virtually any other period since 1970, with corporate investment dropping below other developed countries such as the United States, Sweden, France, Norway, and Australia. 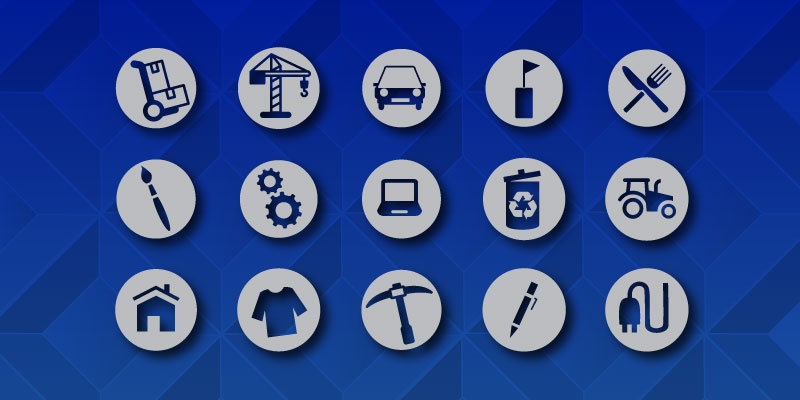 Industry-Level Private Sector Capital Expenditures in Canada: 1990-2019 examines how, despite the absence of a major recession (as Canada experienced in the early 1990s and 2008-09), more domestic industries experienced decreases in capital investment from 2015 to 2019 than at any other time since 1990. Critically, a majority of industries decreased investment in machinery, equipment and intellectual property products (such as software), which all significantly impact productivity. 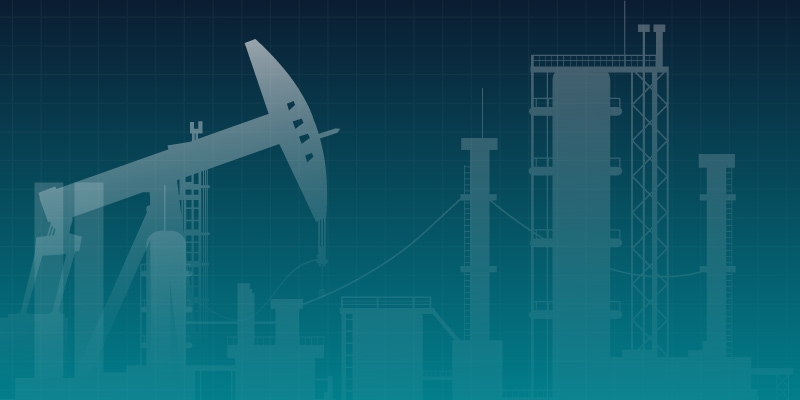 The federal government raised the top personal income tax rate from 29 per cent to 33 per cent.

Business ambition must be a Canadian value
Philip Cross
Appeared in the Financial Post, September 30, 2021

A majority of industries in Canada reduced investments in machinery, equipment and intellectual property products.

On the broadest measure of investment, the Trudeau government experienced an average annual decline of 0.2 per cent before the 2020 recession.

Ottawa plans to limit the deductibility of stock options as a form of compensation.