The Decline and Fall of ICBC 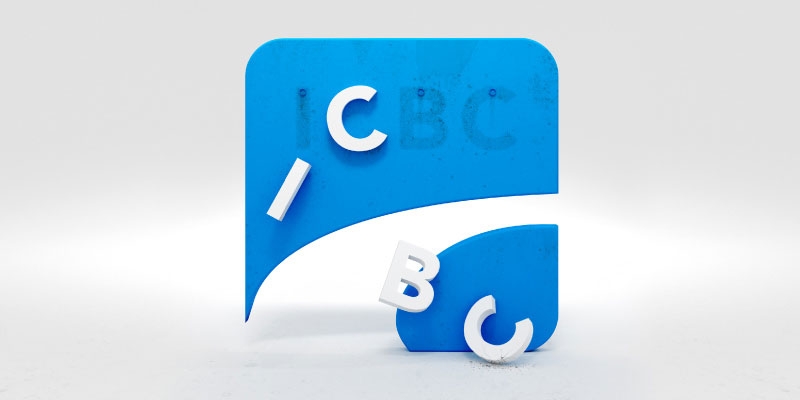 The Insurance Corporation of British Columbia (ICBC) experienced a horrible financial year in 2016–17. It suffered its largest ever annual loss of $889 million, an amount equal to 18 percent of its total premiums, and it is heading for a $1.3 billion loss in 2017–18, which would represent 23 percent of its revenue from premiums. The corporation’s claim costs have risen, its investment income has shrunk, and its revenue from premiums has not kept pace.

In the past, losses on ICBC’s basic business, mandatory coverage, have been relatively common and were offset by transfers from its optional business. Without these transfers, the basic business’s capital would have fallen below the regulatory minimum. However, these transfers are no longer possible because the optional business has suffered a loss. Moreover, they have proved to be insufficient to deal with ICBC’s financial problem. Together with transfers to the provincial government, they have taken $2.5 billion of capital from ICBC’s optional business, threatening its sustainability.

ICBC’s basic business has been a victim of both an unfriendly environment and misguided provincial government policies. The unfavourable environment arises from both a higher frequency and greater severity of claims. Higher costs resulting from more vehicles on provincial roads and greater congestion are largely beyond ICBC’s control. Some cost pressures, however, may be controllable. Reduced enforcement may have increased the frequency of accidents, while ICBC’s procedures for assessing property damage claims may have raised the costs of those claims.

But cost escalation is only part of the story. The provincial government’s rate smoothing mandate has harmed ICBC’s basic business. Without this requirement, ICBC could have raised rates to reflect the increasing costs and in so doing preserved its finances. Customers would not have welcomed these rate increases, but they would have saved ICBC from having to make much larger increases in the future.

The transfers from the optional business to the basic business were never more than a band-aid. They have masked the underlying problems in ICBC’s basic business and delayed the adoption of remedial measures. ICBC’s condition is now so unhealthy that the attorney-general has been forced to suspend the government’s minimum capital requirement. The task of restoring ICBC’s financial viability requires that a substantial capital shortfall be overcome and the soundness of its insurance operations restored.

ICBC differs from private insurers in one important respect. Private insurers can and do fail without a substantial impact on the auto insurance market because other insurers can move in to take over their business. Were ICBC to fail, it would be much more damaging because of its size (its annual premiums total over $5.0 billion) and because it is the only supplier of compulsory (basic) insurance in British Columbia.

ICBC’s financial position is unsustainable. The current government deserves credit for bringing the issue forward and seeking informed advice. Band-aid solutions will not be enough to fix its problems. ICBC’s role must be rethought, as must the objectives and role of government in the insurance business. Should ICBC be treated as a purely commercial concern, or should it instead continue to serve as an instrument of government policy? If the latter, then how can these activities be sustained while maintaining ICBC’s financial soundness? These are questions subsequent research papers will seek to answer.