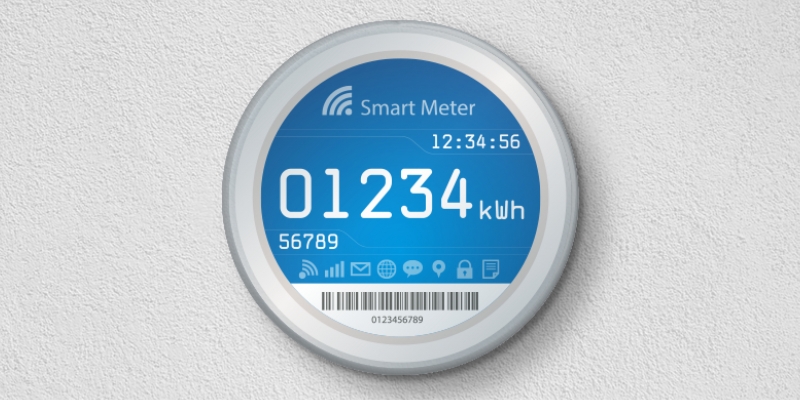 Ontario consumers have borne substantial costs for Demand-Side Management (DSM) programs that aim to promote more efficient use of electricity. DSM programs were underway from 1988 until 1996 and then again from 2004 until the present. The Ontario Power Authority (OPA) spent nearly $400 million on conservation programs in 2013 alone. Electric distribution utilities have also engaged in programs supervised by the Ontario Energy Board outside of those funded by the OPA, as have federal, provincial, and municipal governments. Plans are in place to expand these programs at least through 2020.

But do they actually save consumers money? Notwithstanding the billions of dollars spent on such programs over almost three decades, no independent audit based on verifiable field studies of actual usage has ever been made publicly available. In this report we examine the basis for claims that conservation programs save consumers money and we find it likely that they likely do not.

The term “negawatts” was coined 25 years ago to push the idea that, on a per-megawatt basis, it would be cheaper to subsidize conservation than to build new generating capacity. The idea became popular among politicians but has been resisted by economists because it implies that consumers systematically pay more for their electricity than they consider it to be worth. In other words, it implies that consumers make mistakes over and over in their purchases, and depend on government planners to tell them how to order their affairs.

Paternalistic assumptions permeate the literature on energy efficiency. One recent study of US government analyses showed that the assumption of systematic consumer irrationality now accounts for between 80 and 90 percent of the claimed benefits of new energy efficiency regulations.

Nor is energy efficiency necessarily a cost-saving option for firms. Businesses use a mix of energy, labour, capital, and materials to make goods and services. Forcing them to use less energy may simply push them to make costlier substitutions. Once firms have selected their cost-minimizing mix of inputs, forcing them to change that mix in order to reduce one particular input (namely energy) increases their overall costs, making it is an inefficient use of society’s resources overall.

Utilities often claim success for their conservation programs, but these numbers need to be carefully scrutinized. A well-known 1992 study found that utility program costs were understated and the benefits overstated. In particular, many utilities ignored whole categories of program costs, especially for implementation, monitoring, and evaluation, few utilities computed the costs to consumers of participating in the conservation programs, and utilities systematically overestimated the amount of electricity saved. The authors conservatively estimated that the actual cost of conservation negawatts was at least double what utilities were reporting.

An important study in 2015 out of Berkeley University looked at participants in the US Weatherization Assistance Program (WAP). This home retrofit program has been in operation since 1976, but in 2009 the budget was increased more than ten-fold to $5 billion annually. What makes this study particularly important is that the authors were able to construct a randomized sample of program participants and non-participants, making it the first ever experimental test of a major energy conservation program.

An apparent puzzle in the energy literature has been the low level of voluntary investment by households in efficiency improvements that, according to engineering estimates, would save them money. The Berkeley study shows that households were right and the engineering models were wrong. The study found that, on average, engineering models predicted 2.5 times more energy savings than were actually realized. And the cost of the energy efficiency program per household was about twice the value of the energy savings. In other words the program cost two dollars for every dollar saved in energy, even after accounting for the value of reduced air pollution emissions.

Queen’s Park is betting heavily that conservation programs will provide an effective and low-cost means of managing power needs in the coming decades. Unfortunately, Ontario energy plans rely on unsubstantiated and overly optimistic claims. We closely examine the analyses behind the province’s “Conservation First” plans, and find either an absence of credible data, or overly-optimistic numbers based on methodologies known to be unreliable.

Ontario seems determined to gamble on costly new energy conservation programs without first stopping to weigh the costs and benefits objectively. As with the Green Energy Act, we expect this experiment to end badly, with Ontario taxpayers and ratepayers paying far more for the programs than they save in power costs.