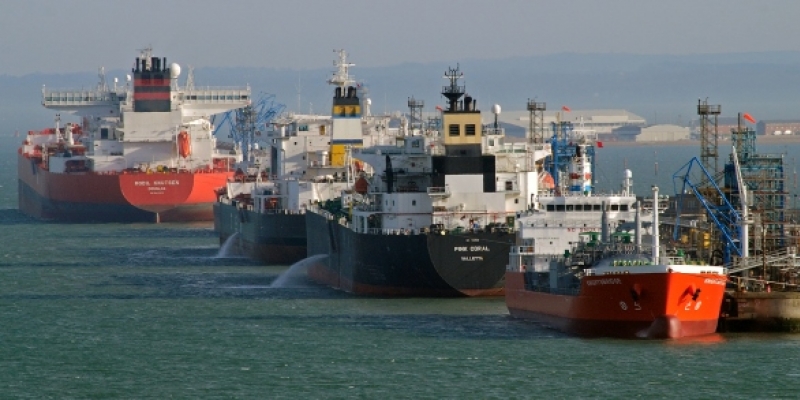 With several rapidly industrializing emerging economies, world energy demand is booming and this growth trend is projected to continue for several decades to come. Liquid fossil fuels are and will con¬tinue to be a primary component of global energy supply. As Canada’s traditional market demand in the United States diminishes, new markets must be found for Canada’s abundant resources so that Canada’s economic growth and prosperity continue to flourish.

Yet opposition to the most logical pathway to additional markets in Asia and Europe continues to grow. Pipelines have been enduring adamant opposition for years, and now, activist groups have focused on restricting ocean transportation as a new point of opposition for blocking the development of Canada’s oil sands.

A review of tanker safety in Canada and abroad shows that tankers are a highly reliable and increasingly safe way of transporting oil.

All of this is in the face of increased quantities of goods being shipped: the global seaborne oil tanker trade nearly doubled over the last 30 years.

Marine transportation as a crucial and irreplaceable conveyor of fuels to domestic and international markets will always need to be monitored for its reliability and safety. Measures to prevent and mitigate accidents and oil spills will be a necessity as long as oil is moved by water. Canadian regulators will have to strive to preserve the positive trends in safety seen in recent decades.

But such measures are far from the types of bans and restrictions being proposed for tanker traffic off Canada’s coasts. While potential areas of improvement must be constantly investigated and acted upon, tanker traffic on Canada’s coasts, and especially on the West Coast, should be facilitated—not banned—for national economic progress, sustainable development, and judicious long-term planning in the interest of Canada’s current and future citizens.

Infographic - Worldwide tanker volume up, number of spills down