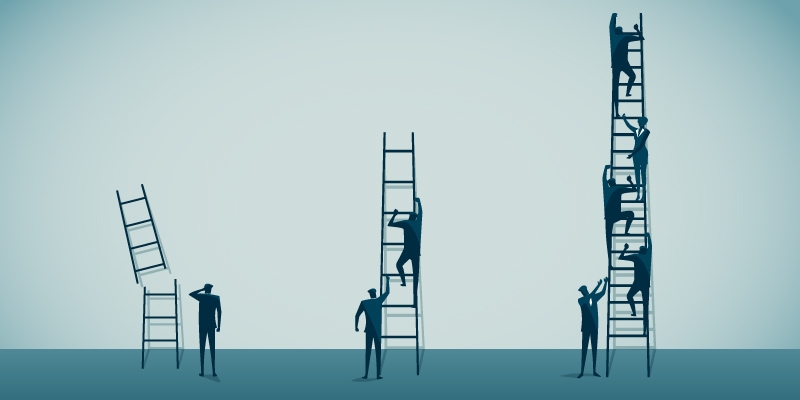 The costs of government regulation, including labour regulations such as licencing and accreditation, represent a real barrier for Canadians—especially low-income Canadians—trying to move up the income ladder, finds a new study released today by the Fraser Institute, an independent, non-partisan Canadian public policy think-tank.

For example, government regulation of many industries requires workers to purchase occupational licences or train to acquire credentials before they can work. This takes time and money, which low-income people may not possess, creating a barrier that prevents them from more fully participating and advancing in the labour market.

The same effect is also observed for would-be entrepreneurs who face barriers to entering certain industries because of regulatory costs and fees.