Electricity Reform in Ontario: Getting Power Prices Down 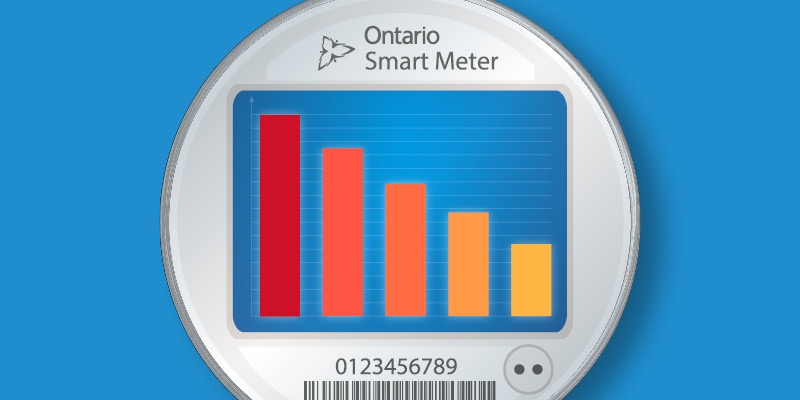 Ontario’s implementation of the Green Energy Act (GEA) has resulted in high electricity costs across the province. The centerpiece of the act includes a schedule of subsidized electricity purchase contracts called Feed-in-Tariffs (FITs), that provide long-term guarantees of above-market rates to generators of renewable sources (wind, solar, bio-energy, and some hydro).

In order to fund FIT contracts and other system costs that are not recovered from wholesale electricity market earnings (including the costs of conservation programs, gas-capacity expansion, and nuclear-power refurbishment programs), Ontario levied a surcharge on electricity prices called the Global Adjustment (GA). Between 2008 and 2017, the GA grew from under one cent per kWh to about 10 cents, causing a drastic increase in electricity prices. Therefore, the key to lowering electricity prices in Ontario is to reduce the GA.

In this study, we break the GA down into its components to better understand the cause of the drastic increase and thereby provide some specific recommendations on how to lower electricity costs.

We looked at the evolution of the GA components over time and found that the share allocated to renewables has risen substantially. The renewable component represented about 20 percent of the GA cost in 2011/2012 but is now nearly 40 percent, making it the largest single component. This growth becomes more problematic when considering the fact that renewables (wind, solar and biomass) accounted for just under 7 percent of Ontario’s electricity output.

Notably, almost all revenue earned by renewable power producers is from the GA subsidy rather than actual power sales. From May 2017 to April 2018, market revenues for renewable generators based on wholesale market sales totaled about $0.5 billion, which was supplemented by $4.2 billion from GA revenues to satisfy FIT contract requirements. In other words, almost 90 percent of the revenue to renewable generators came through the GA subsidy, rather than through sales of actual power.

The Ontario government recently introduced legislation to scrap the Green Energy Act, acknowledging that the act has resulted in skyrocketing electricity prices in the province. This will help prevent further price increases but will not bring the GA down. The logical next step for the government would be to use its legislative powers to cancel funding commitments under the FIT contracts. This would reduce the GA by almost 40 percent, resulting in an approximately 24 percent reduction in residential electricity prices.

In addition to cancelling the existing FIT contracts, the Ontario government could take further action to reform various other components of the GA, including reducing payments to the relatively new small-scale hydroelectric plants of Ontario Power Generation (OPG) and cutting funding for unneeded conservations programs. In order to quantify the potential consumer price reductions from such measures it would be necessary to examine detailed GA allocation accounts, which have not been released publicly.