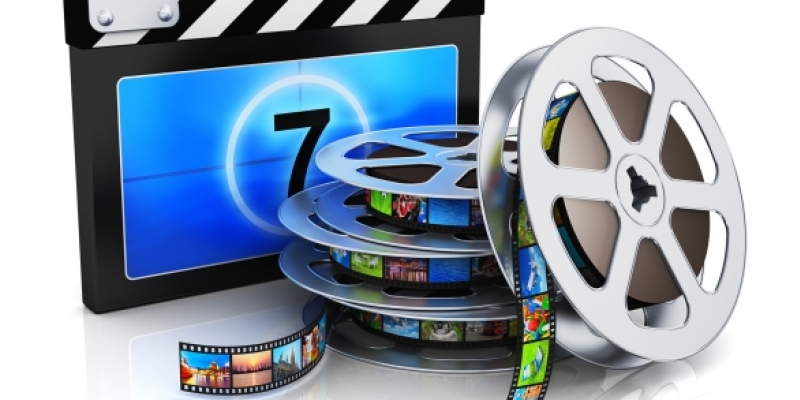 One of the longest standing shibboleths of Canadian public policy is that popular culture industries in Canada must be financially supported and protected by government if those industries are to survive. Moreover, the survival, if not the growth, of those industries?the ?entertainment? industries?is essential to maintaining what supporters identify as Canada?s ?national identity?. From this point of view, government support and protection of Canada?s entertainment industries can be seen as contributing to the survival of Canada as a sovereign nation or, at least, to the promotion of a more civil and cohesive Canadian society. A related argument for government intervention is that it is ?justified? by the economic contributions that the entertainment industries make to Canada.

The broad objective of this study is to assess the main arguments for direct and indirect government support for the entertainment industries in Canada. While the focus of the analysis is on Canada, the main theoretical arguments could apply to most small, open economies. The assessment includes identifying and evaluating the relevant arguments for and against government support, as well as an evaluation of the admittedly limited evidence bearing upon those arguments.

The study comes to two main conclusions. One is that specific and plausible economic arguments can be made in support of government policies to encourage increased production and consumption of Canadian entertainment programming; however, the empirical evidence in support of those arguments is scarce and limits the applicability of the arguments to a relatively circumscribed set of entertainment products. A second is that prominent government policies such as Canadian-content regulations in broadcasting and restrictions on foreign ownership in a variety of cultural sectors are costly and inefficient instruments to promote increased production and consumption of Canadian entertainment programming. Arguably, the main justification for government intervention in the entertainment industries is the externality?one person?s actions affecting the well-being of others?of a stronger Canadian identity. The main policy inference to be drawn is that government intervention should be much more focused than it currently is on encouraging activities that reinforce the population?s pride in, and commitment to, distinctly Canadian political, social, and economic institutions. Another policy inference is that increased government expenditures on educating and training Canadians to work in new media activities can be an important instrument to promote the economic vitality of Canada?s entertainment industry.