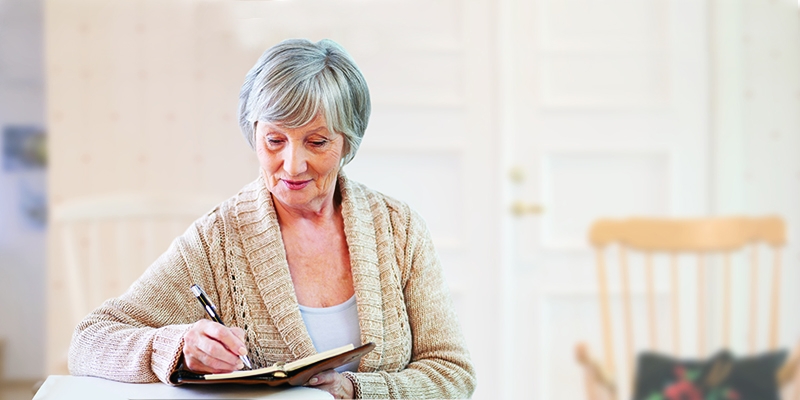 Concerns about the adequacy of retirement income are mostly driven by a misplaced focus on middle (and sometimes upper) income Canadians not saving enough for retirement. The debate should be refocused on Canadian seniors who, because of their very low income, are financially vulnerable in retirement.

Expanding the CPP is an ineffective way to help Canada’s most financially vulnerable seniors since many of them have a limited work history. Those who have not worked, or worked only a little outside the home, have made limited contributions to the CPP. Those contributions are a key determinant of the CPP retirement benefit, so expanding the CPP would do little or nothing to help Canadian seniors with a limited or no work history.

Even for low-income single seniors with a work history and sufficient CPP contributions to receive retirement benefits, expanding the CPP may provide little or no net increase in their total income. That’s because a higher CPP benefit could simply result in a reduction in government-provided benefits targeted at low income seniors, such as the Guaranteed Income Supplement.