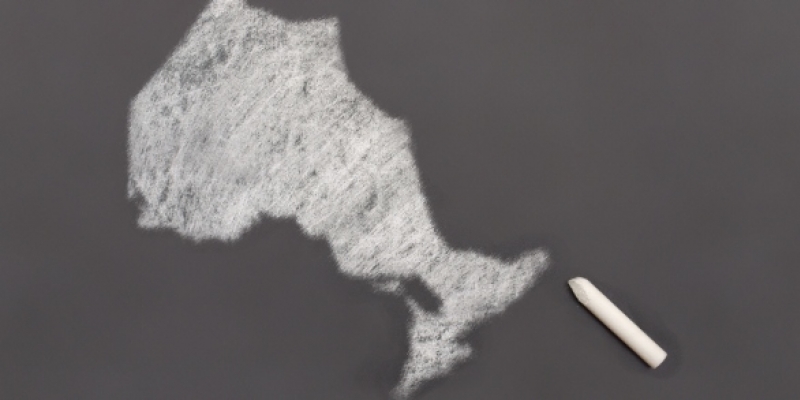 Almost one-fifth (18.7 percent) of Ontario’s budget is spent on JK-12 education. With recurring deficits—the most recent ($11.3 billion) amounting to almost half the entire public JK-12 budget ($23.8 billion in 2013/14)—and provincial net debt of $269.3 billion, many analysts are calling for reform.

Furthermore, while Canada’s international rankings (according to OECD’s PISA) are declining for student performance scores in math, reading, and science, British Columbia’s mean scores are higher than Ontario’s in all core subjects. Additionally, from 2001/02 to 2010/11, British Columbia’s spending on public education increased by less than half of Ontario’s. Thus, British Columbia’s model for education stands out as an alternative worth consideration.

Calculations for four scenarios, based on different levels of enrolment, resulted in annual nets savings from $849.1 million to $1.873 billion. The relative fiscal effect would be saving between 7.5 and 16.6 percent of Ontario’s 2013/14 deficit.